Why Blockchain Startups Should Equity Crowdfund 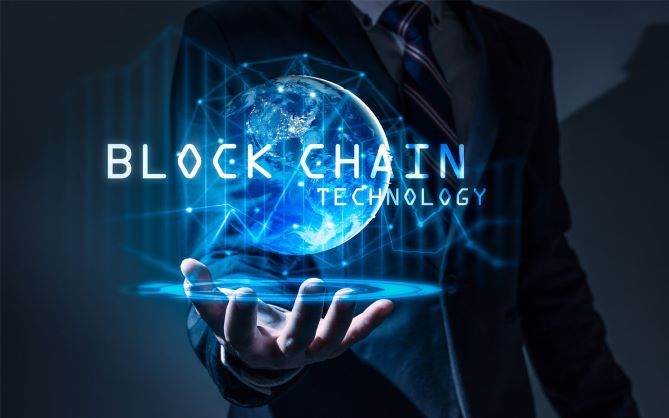 Blockchain startups should equity crowdfund their projects. Today most don’t. Instead, they rely on Silicon Valley venture capital dinosaurs. VCs create massive exits for themselves whilst hindering flexibility and draining vitality from dynamic companies. It is the old way, and it should end.

Over 70% of startups have capital needs. And raises always involve tradeoffs. But for those boldly creating Web 3.0, using a 1987 funding model defies logic. Since the JOBS Act of 2012, blockchain startups can now equity crowdfund via Reg A+ and Reg CF. Visionaries can bypass VC middlemen and merge their funders and users into one crowd.

Venture Capitalists are running away from blockchain startups

Anything new and exciting brings scammers. The 2017 ICO craze flooded swindlers and unprepared honest brokers with gobs of cash but little corporate or government oversight. VCs were not immune. Fraudsters hosed them with other FOMO investors. Now they have retreated, creating a supposed cash crunch. As one analyst noted, “VCs still like blockchain they just like it less.”

The numbers agree. Crunchbase reports VCs have given $3.38 billion to blockchain ventures this year representing a major drop from 2018’s $12.86 billion.

This remains so even when removing tainted ICOs.

According to Bloomberg, this year blockchain startups will see 60% less cash. Famed VC firm Andreesen Horowitz typifies this trend. It has dropped funding from $850 million last year to $75 million.

But despite the dip, VC’s love blockchain. Since 2014, they have favored these startups over everything else. According to Crunchbase July 2018, “set a record for the number of nine-figure rounds raise worldwide…

$15 billion in venture capital deal flow, July was a good time to raise $100 million or more.”  Just ten years ago Series A yielded a few million dollars, today that’s a seed round.

No doubt, many blockchain startups see the dip as worrisome. After all, some conflate success raising cash with market success. But blockchain startups should view it as an opportunity. Grabbing big quick money may garner press and speaker invites but has real drawbacks.

According to one Harvard professor VCs lose 75% of their bets with over a third completely busting. And VCs force out founders of startups that win. They also get management power and exert pressure for quick returns.

Beyond control and pressure are doctrinal concerns. Instead of the decentralized, individualized future blockchain represents, a small group of elite investors get richer. Familiar names like Union Square Ventures and Sequoia Capital buy more yachts whilst the public often pays with intrusive access to their lives and data. Interestingly those funding blockchain startups seem oblivious to their role in this cycle, as per a recent Andreessen Horowitz post:

In an era in which the internet is increasingly controlled by a handful of large tech incumbents, it’s more important than ever to create the right economic conditions for developers, creators, and entrepreneurs. Trust also enables new kinds of governance where communities collectively make important decisions about how networks evolve, what behaviors are permitted, and how economic benefits are distributed.

Of course, through its model AH thwarts the “right economic conditions for developers, creators, and entrepreneurs . . . and a fairer way for how “economic benefits are distributed.”

This what George Gilder in ‘Life after Google’ called the “great unbundling.” Yet if VCs control the purse how decentralized can the new web be? Just as blockchain can reorient the individual’s relationship with the web, so should blockchain startups discard old funding models for the crowd.

Equity crowdfunding is more democratic and inclusive but harder

This path is harder. It means additional risk and effort. But those with the courage and moxie to create a new internet should welcome the challenge. Equity crowdfunding via Reg A+ and Reg CF get results and allow someone beside Fred Wilson to profit.

After years delay, the SEC finally approved Blockstack’s Reg A+ token sale. Now other blockchain startups can follow. Reg A+ has a $50 million limit, tokens can be instantly liquid, and the raise is open to all. For the less ambitious, Reg CF has a $1.07 million limit and provides restricted securities. Yet it is viable. Reg CF portal Republic recently secured the first token air drop. Like Reg A+, Reg CF is open to all.

Blockchain startups are rightly proud of creating a better web. One that is better, safer, more individualized, and democratic. An internet free of suffocating data silos and chokepoints. Thus, it makes no sense they should approach funders who created the current mess. Blockchain’s promise should include capitalization. It should be open to everyone. Blockchain startups can make this happen.