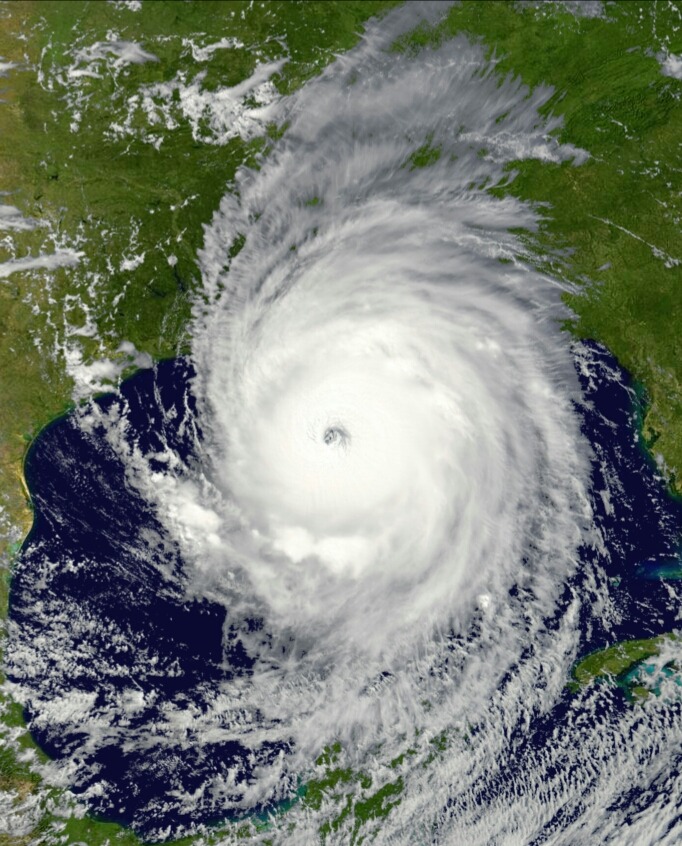 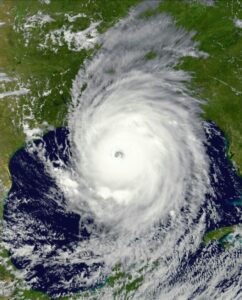 Always hip with the times, the SEC just unleashed its own hurricane, Icarus (ICO for short). Instead of dowsing with rain, Icarus threatens to burn those seeking crypto gold.

Icarus has caused refugee blockchain companies to scurry for shelter. Although forecasters had predicted the storm for months, would-be ICOs reeled at the inferno.

The SEC conceived Icarus in a summer report on the now-infamous DAO disaster. DAO was a tokenized universe allowing crowd investors to participate, direct, and profit from decentralized company projects. Hackers cracked the code and ruined the fun. A year later, the SEC claimed DAO tokens were securities subject to registration. This meant the ICO market, topping $2 billion this year alone is on ice.

Some blockchain companies are now sheltering under the SEC’s umbrella. Filecoin a red hot ICO producing upwards of $200 million has filed two Reg D notices; one for the presale to venture capitalists and the second for the crowdsale using a “SAFT” based on the SAFE popular with Reg CF.

Defiant ICOs are facing the storm

Others have ignored the warnings and will try to weather the storm. BitBounce’s Credo has plowed ahead with ICO plans sans SEC registration claiming Credo’s token don’t meet Howey-test markers. If wrong it could endure years of SEC haggling before final resolution. The SEC has already begun to crack down on other ICO-related concerns including First Bitcoin CapitalCorp., CIAO Group, Strategic Global, and Sunshine Capital.

For those wishing to avoid any future SEC-induced storms, three possibilities emerge:

The SEC is still sorting the ICO market and asking for input. But the commission should forecast calm seas and a light regulatory burden if the US is to remain competitive in this emerging securities market.

Russia-based platforms could gobble significant ICO infrastructure and innovation.  For instance, Waves recently announced users can deposit US dollars for token backed 100% by dollar reserves for its ICO offerings. It also partnered with Deloitte CIS for ICO and customized blockchain solutions.

The SEC will decide whether US-based blockchain companies and investors are in for clear sailing or in the eye of the storm.