General solicitation has had a positive yet tiny effect on the private placement market. According to SEC data, for the approximately three-year period through the end of 2016, issuers raised $107.7 billion in debt and equity offerings under Rule 506(c); during the same period Reg D 506(b) issuers raised $2.2 trillion. Thus, Rule 506(c) offerings amount to only 3% of capital raised under Rule 506.

Is your company a good fit for Reg D?

Disclaimer: This document is for informational purposes only. It does not represent a contract, offer, or any legal obligation on the part of JOSSEY PLLC. Many factors go into a successful raise including appeal of the product, market for the product, quality of marketing, operating history of the company, experience of management, and ability to self-generate crowd investors. Legal and regulatory compliance is only one part. Investing in small companies and startups carries lots of risk, there is no guarantee any issuer will have a successful raise. 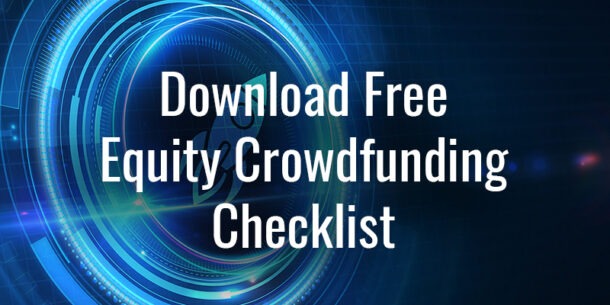 Please provide your email address below and we will send you a link to download the free equity crowdfunding checklist.

Thank you. Your request has been submitted and you will receive an email with the checklist.