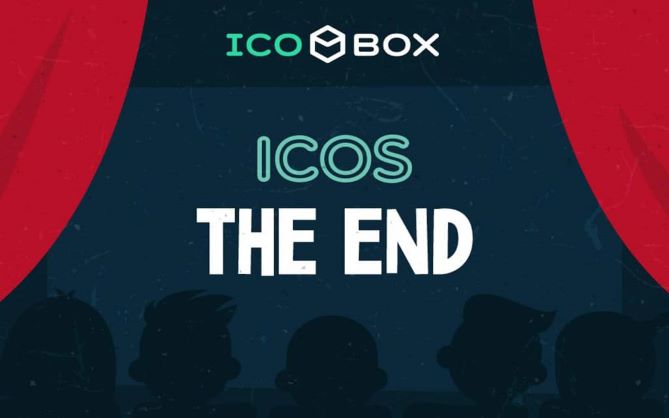 The Securities and Exchange Commission (SEC) iced erstwhile token issuer ICOBox last week. Indeed, the complaint filed in a California court alleges ICOBox didn’t register its $14.6M token sale and thus should disgorge the money. The case will likely settle quickly as the alleged facts are damning and related Paragon Coin already surrendered. Unlike SEC vs. Kik, this case won’t color token law. Questions like “sufficient” decentralization and Howey test utility will resolve elsewhere. But the case offers lessons in timing, compliance, best approaches to contesting SEC rules. And none of the parties here garner much sympathy. ICOBox, investors, and the SEC all acted faulty.

ICOBox didn’t register the sale or fully explain why it didn’t need to. When would-be investors asked about risk, officers blew off concerns. They described the sale as for “product tokens” and “discount cards.” They dismissed the just-out SEC DAO report and claimed without apparent legal backing the tokens’ “purpose” and “functions” dodged registration. Afterward their alleged broker-dealer moves practically begged for SEC enforcement.

Investors who purchased the tokens and others through ICOBox fare no better in hindsight. Many knew of the DAO report, and those who invested apparently didn’t seek a clearing legal opinion.

ICOBox’s website lists no physical address, no phone number, not even an email address. (It does have a contact form). There are no real pictures or team bios. No location listing. It purports to offer legal opinions that assure potential clients of offering legality but name no lawyers or firms. The site invites the impression of lucky amateurs who caught a wave and ended up dazed with a $14.6M stash.

The site’s press releases also scream Stay Away! Officers constantly churn. The CEO for example lasted five months. Others notify readers of changing business models and shifting priorities. And some are contradictory like “It is clear that in 2019 investors will mostly be focused on the security token market, because this approach meets the regulatory requirements . . .” Okay but what of ICOBox’s listed previous and current clients that didn’t follow the rules, not to mention its own token sale.

In short, investors not heeding these warnings may need a hard lesson in due diligence and the dangers of FOMO.

Finally, the SEC shouldn’t take any victory laps. It will likely get a quick win, but its posture deserves no praise. The complaint emphasizes ICOBox’s timing, selling tokens after the infamous DAO report. Just so. The SEC released the report on July 25. ICOBox announced its token sale on July 27 and started selling on August 7.  At the time confusion reigned about what the report meant and how vigorously the SEC would pursue errant issuers. The SEC did not even bring charges against DAO but instead left it as a warning.

Media now calls the DAO report a “line in the sand.” “The SEC has consistently taken legal action against any ICO issuer post-DAO report if they have been deemed as issuing unregistered securities or other acts of fraud.” But no one knew that then.

But what if ICOBox had sold its tokens six-month earlier? The ICO advent clearly flummoxed the commission. And its response: appointing career bureaucrat “NPC Valerie” Szczepanik Crypto Czar and flooding issuers with subpoenas in early 2018 seems reactive and benighted. And for all the amateurishness, ICOBox doesn’t look like an outright fraud where the SEC should focus. Since August 2017, it reportedly helped 30 token issuers raise over $650 million.

Unfortunately, the SEC’s policy-by-enforcement harmed the economy and prompted grousing about uneven prosecution and sparse direction. And latent corrective attempts only mucked it up more. For instance, the commission’s long-awaited token “guidance” released in April and signed by ‘NPC Valerie’ and ‘Bill the Butcher’ Hinman was lamentable. Indeed, it took six months, likely cost the American taxpayer upwards of a quarter-million dollars and clarified nothing. And everyone from Commissioners to securities lawyers to media lampooned it.

Token issuers should learn from ICOBox’s missteps to avoid rescissions, lawsuits, and even criminal charges:

Still, the token future is bright. Distracted lawmakers, inept regulators, sleazy issuers, and stulted FOMO investors won’t stop it. But technology won’t halt buck-seeking con men or turf-protecting governments guarding control over the populace and economy. Buyer should beware and those interested in the token economy should get involved.