Amy Winehouse to Valerie Szczepanik: Come on over 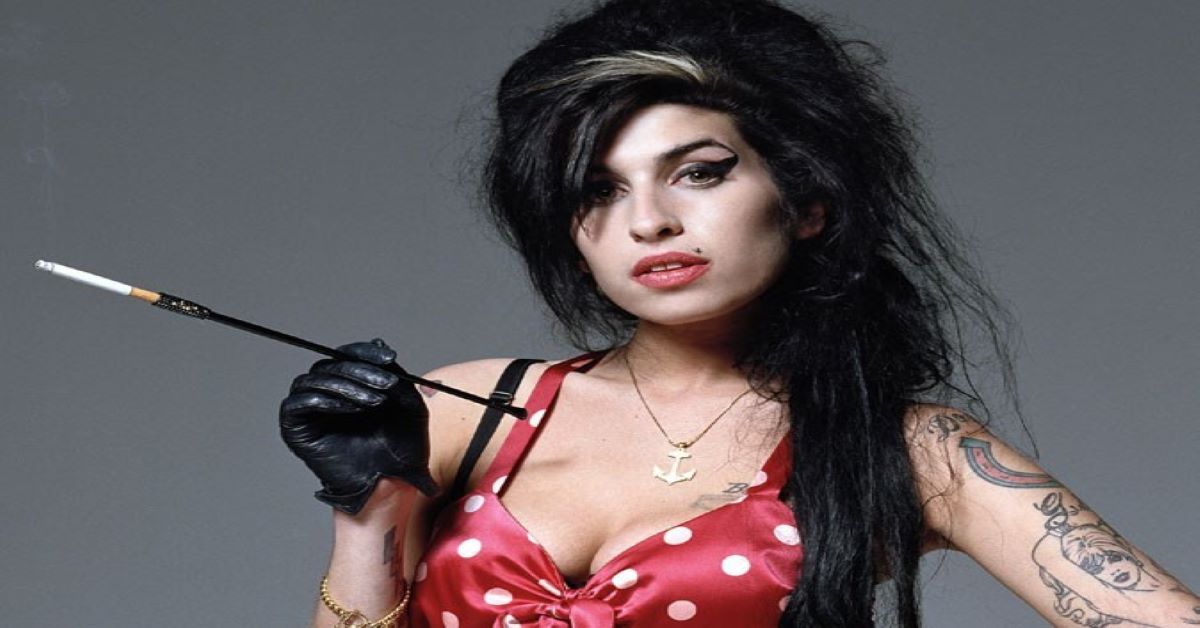 Securities and Exchange Commission (SEC) crypto czar Valerie Szczepanik paused her nonstop conference-jaunting long enough to release token “guidance” for entrepreneurs and industry professionals. The document itself was unsigned, but the “public statement announcing it” was co-signed by Ms. Szczepanik and SEC Director of Corporation Finance William Hinman.

Although the “guidance” purported to “provide a framework for analyzing whether a digital asset has the characteristics of one particular type of security – an “investment contract.’” Its most notable feature is the buck-passing prose that typifies commission crypto-decrees. In totality, this document underwhelms in cogency, time, value, and cost.

According to media reports the SEC toiled a half year on the 13-pager. And given that time frame, it plausibly cost the taxpayers around $250k in labor. Because in 2017, Ms. Szczepanik earned nearly quarter-million dollars (not counting benefits), it’s probably more now with her new title. And records list Mr. Hinman’s 2017 salary at $217k but he only started in May of that year so that may be prorated. Both have hordes of lawyers and support personnel who surely contributed.

We gave NPC Valerie $250,000 last year and all we got was this lousy report

So what did we get?

The first thing one notices is how steadfastly determined Ms. Szczepanik and Mr. Hinman are that no one take their work product seriously. Even for the SEC the disclaimer is a doozy:

The document provides little new from the SEC’s previous token statement, the two-year old DAO report. In sum, the SEC will use the dated Howey Test, and consider other factors that “may” be important but only “some.” Don’t go thinking this is “exhaustive.” Essentially this document resembles the work of a nervous first-year associate at a mid-level law firm. But what cost the hypothetical firm two-days of billables took the SEC six months and cost perhaps a quarter-million dollars.

Interestingly, industry participants whose livelihoods involve advising those creating the digital economy were unimpressed, as they often are with first-year associate work. As one concluded, the long-awaited guidance opined, “laundromat tokens are still laundromat tokens.” Others were less colorful. One stated, “this guidance presents a framework that will stifle investment in and innovation of open blockchain networks in the United States.” One fancy lawyer drabbed, “A lot of it is a reiteration of what the law is and has been.” Finally, another worried, “Taken liberally, that definition could really impact and even hinder the process in which a token project/start-up can decentralize itself.”

Yet, anyone surprised by the SEC’s latest non-move hasn’t paid attention. Everyone knows tokens caught the commission flatfooted, even though the first ICO happened six years ago. Thus, to catch up it appointed a ‘Senior Advisor for Digital Assets and Innovation.’ One might think the lack of foresight that made the position necessary would evince a need for new thinking, perhaps someone familiar with the entrepreneurial grind. Alas, one would be wrong.

Instead the commission chose career bureaucrat Ms. Szczepanik. Because nothing apparently says “innovation” like someone who’s worked at the SEC since the Clinton administration and came from Enforcement. Buck-passing often accompanies such a career. And Ms. Szczepanik’s stance toward rules shows this. Instead of giving entrepreneurs hard rules, we get “may”-laden blather. This is necessary, she explained, to do her job better: “The lack of bright-line rules allows regulators to be more flexible.”

This is true but has other effects. To start, it leaves regulators with massive discretion. It gives them enormous power over the economy with no responsibility for the results. It mandates entrepreneurs approach them hat-in-hand for permission. And it makes them sought after speakers on the conference circuit.

But it’s a zero-sum game. Every unit of power Ms. Szczepanik reserves for herself and her colleagues removes it from job producers. Indeed, every ambiguous pronouncement shunts billable hours to lawyers and compliance professionals instead of research or marketing. Those building tomorrow’s economy need the flexibility not bureaucrats. They will power our future long after Ms. Szczepanik takes her professorship or retires to a nonprofit.

In her taxpayer-funded conference appearances, where the commoners sometimes pay upwards of $1000 per ticket, Ms. Szczepanik takes the same NPC posture reflected in the guidance. As she repetitively recites the ‘facts and circumstances’ benchmark as applied to the Howey Test and so on.

What might a market-minded crypto czar have done different? Obviously, court precedent limits the SEC somewhat, but leeway exists within its own guidelines. One place might be trimming not expanding Howey mandates. For instance, the Howey case clearly states its securities test involves an exchange of money via arm’s-length transactions. Yet when startups give tokens away no exchange occurs. This is particularly true if the token receiver lacks foreknowledge. This should keep the exchange out of the SEC’s ambit. But the commission disagrees:

But how do people paying nothing and if fact unaware beforehand they are getting a token “purchase” a security? The SEC doesn’t say, although it describes them as “purchasers” throughout the document. It seems little harm to abjure a token received without any consideration, even if it might someday acquire value and be traded.  And with such value, later purchasers would rely on track record not mind-numbing risks few read. Fake value contrived through fraud is actionable on its own.

This is not to criticize anyone personally. SEC personnel act in their own interests like everyone else because it benefits them to retain power while disclaiming away responsibility. Turf wars are fun when nothing’s at risk except ego. It is the not the individuals but the culture within the government that must change. It is what I’ve called the Machine—the cabal of mostly Ivy League and east-coast lawyers and intellectuals who flock to Washington, embed in name-brand agencies, and end up producing useless documents that take six months and cost a quarter-million dollars.

Amy Winehouse saw what was coming

Before her premature death, Amy Winehouse sung about the Machine in “Valerie.” Although ostensibly about reconnecting with a troubled companion, a deeper analysis reveals Ms. Winehouse’s prescience in crooning about the tensions between SEC bureaucrats and the economy builders of the future.

Well, sometimes I go out by myself, And I look across the water . . .

The water is the metaphorical gulf Ms. Winehouse recognized between entrepreneurs building the digital economy and SEC bureaucrats.

And I think of all the things of what you’re doing. In my head I paint a picture . . .

Here Ms. Winehouse wondered what SEC bureaucrats could be doing that it took them six months to put out guidance a first-year associate could have produced in two days. What are they doing?

Ms. Winehouse was always about the end game

Did you have to go to jail? Put your house out up for sale? Did you get a good lawyer?

Here Ms. Winehouse referred to issuers like Kik who sold tokens in 2017 in the midst of the SEC’s uneven guidance. She referred to the need for these people avoid jail and get good lawyers lest the SEC use it unlimited resources to bankrupt them.

Did you have to pay that fine? That you were dodging all the time? Are you still dizzy?

Here she referenced to SEC Enforcement, which admits it bullies companies into settlements warning them essentially, it has unlimited time and budgets because after all it has the power and “flexibility.” It made Ms. Winehouse dizzy.

Why don’t you come on over Valerie?

Here Ms. Winehouse pleas on behalf of the crypto community for crypto czars to take a break from nonstop taxpayer-funded travel and see what entrepreneurs are doing. And warning she may have to involve Congress if the SEC continues intransigently.

So how about it, SEC? Come on over.