SEC goes for Kik will it get knifed? 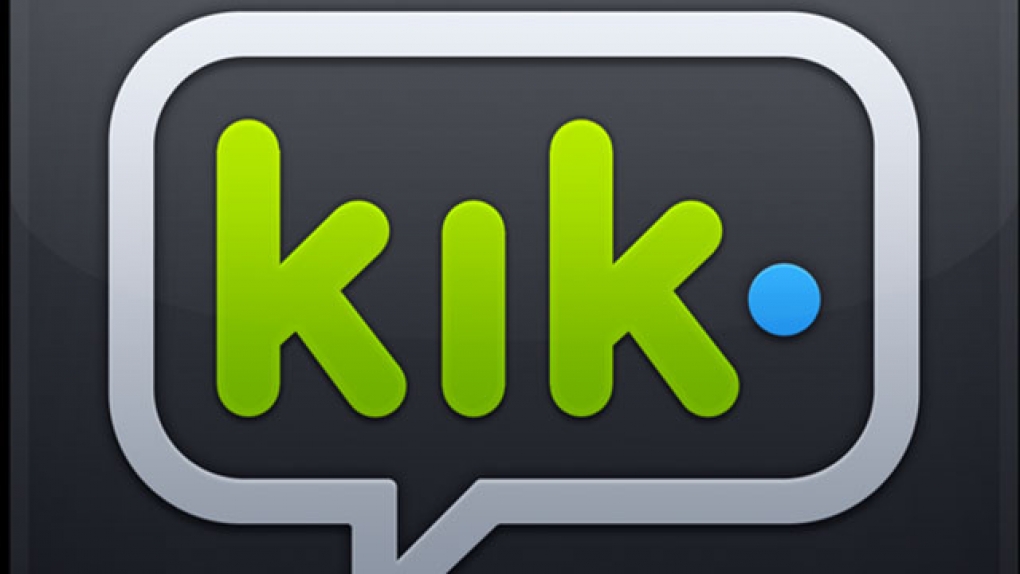 In 2017, Canadian-based social-media company Kik sold Kin, a token usable within and outside its native ecosystem. But late last year the SEC kiboshed the kibitzing and now the lawyers have drawn their swords.

This case could be fervently important to the unsettled token regulatory environment. Alas, the SEC has been flummoxed from the start, making discordant declarations with little firm guidance. And Congress tried to step in, but with the nonstop Trump show Republicans and Democrats can’t agree what color the sky is. So that leaves the courts. Kik has hired white-shoe fencers in DC and Palo Alto and neither side seems up for compromise.

Kik and its foundation isn’t giving back the $100 million from its token sales and the SEC’s enforcement division would have to backtrack on its two-year policy to let Kik slide. Also, there are important questions that at this point only courts could decide. And those answers could profoundly affect America’s future tokenized economy.

In its “Wells Submission,” a document kindly asking the SEC to go away. Kik presents itself as a victim of circumstance; diligently following the rules as they were, consulting qualified counsel and tax experts, and not selling Kin where issues could arise. It also argues subsequent decentralized Kin use makes it cryptocurrency like Ether and Bitcoin and shields it from the SEC’s watchful eyes.

But this argument has some obvious flaws. First, a YouTube video shows Kik’s CEO talking the language of securities, not currencies when discussing Kin with potential investors. Second, Kik initially sold Kin only to accredited investors via a Form D with the SEC, which is what security-selling companies do (or in this case warrants for future securities).

It then sold nearly $50M more Kin to the public in what it deemed a Token Distribution Event (TDE). But here it chose not to distribute through a qualified exemption, either Reg CF or Reg A+. Thus it’s hard to square Kik taking the precaution to sell the first $50M under Reg D, which admits it’s a security and then sell the second $50M to the public in an open sale. Finally, Canadian authorities warned them they were selling securities so they didn’t sell there, nor to New Yorkers, or the Chinese. But they did sell in every other U.S. jurisdiction.

But Kik stands much firmer when it discusses the SEC’s atrocious lack of guidance, its scattershot way of disseminating direction, and its ‘policy by enforcement’ policy that kills innovation.

Cryptocurrencies (including Bitcoin and Ether) have been gaining adoption for many years. (Update, after years the SEC finally provided guidance, it was predictably underwhelming.) Thus, throughout this period, the Commission did not provide any meaningful, forward-looking guidance about the application of the federal securities laws in this space, nor did it develop a regulatory structure that would make sense for these emerging technologies. But as cryptocurrency markets exploded in 2017, the Commission finally spoke on the matter, but even then, the Commission did not give industry participants a clear view of how or when the SEC believed the federal securities laws would apply to sales of cryptocurrencies . . .

Further, law and regulations should provide clear notice and guidance without necessitating confirmation of compliance by regulatory agencies. In the absence of any clear guidance from the Commission, companies like Kik are under no obligation to present every new idea to the Commission for its blessing. This is their strongest argument.

But even more amazing is a quote Kik provides from an SEC staffer implying uncertainty is a benefit because firm Commission guidance via hypotheticals might encourage subterfuge. (Valerie Szczepanik aka NPC Valerie, Address at the ACT-IAC 2018 Blockchain Forum (April 3, 2018)). Yet, this is the attitude of someone who’s never run a business. Because most entrepreneurs aren’t trying to avoid regulations, indeed they are trying to follow the rules so they don’t get a dreaded knock on the door from Ms. Szczepanik. In reality, that knock usually means expensive lawyers, capitulation, or shut down.

At the Commissioner level, only Hester Pierce, aka CryptoMom, recognizes the burden the SEC’s insouciance is causing those building the future economy. The Enforcement division with its job security, union protections, and pensions are the last people that should be setting policy for the SEC and by trail the larger economy. As Kik warns, “This ‘regulation by enforcement’ approach has had a dramatic and negative impact on the development of blockchain and cryptocurrency technologies in the United States as innovators have either directed their activities overseas or shelved their projects altogether.”

That is why judicial findings even if not in Kik’s best interest would start the path toward some workable rules. Several questions need answering and the SEC seems unwilling (at least so far) and Congress is too distracted to answer. They include:

The Howey Test is outdated and flawed