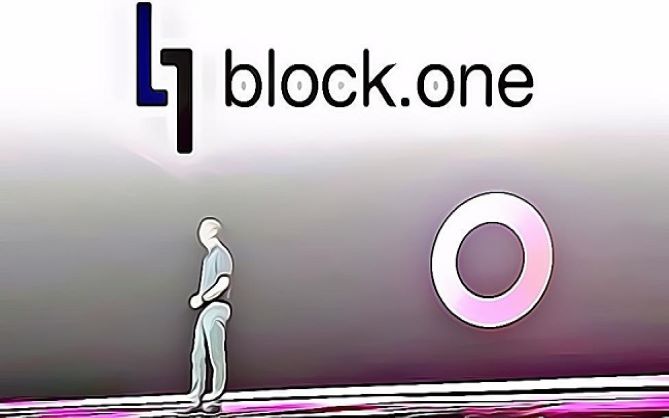 Whatever the reason, Block.one walked away from a $4 billion unregistered securities offer with a “stunning and historically significant” $24 million wrist slap. No disgorgement, no rescission, no nothing. It can even keep selling securities (they promise to follow the rules next time). Block.one and their China-heavy EOS blockchain, the seventh largest by market cap, celebrated. Others scratched their head.  Whether justified or not the SEC’s sudden soft touch raises questions about favoritism as yet another indecisive year for the token revolution starts to close.

Block.one’s settlement is either prudent or corrupt

We can view Block.one’s settlement two ways. The charitable view is the SEC kept its powder, fining an amount roughly equal to US investment in its raise. Block.one claims it tried to stymie US investors with IP blocking software and contractual disclaimers. Importantly though, Block.one marketed the raise here and more importantly the tokens became instantly tradeable in the U.S. in July 2017.

One cynical conclusion to draw, then, is that the crypto startup community is now following the same norms as the Wall Street banks it seeks to dislodge. Here too, it seems, money buys protection, if not from the law per se but from the impediments to business that adverse rulings have on those of lesser means. It’s a melancholy thought for those who want this technology to lower barriers to entry and give scrappy garage-based startups a chance to change the world.

By this view the SEC’s dreaded storm troopers trade in swords for plowshares depending on the size of lawyer billables and zeros in the raise. (Think the crypto version of the government ignoring a presidential candidate’s official communications placed on a bathroom-based server).

At the least the SEC makes no secret it expects you to dance to its tune. As Shallow-End Jay stated in recent Congressional testimony: “Our doors are open to talk about these things and if somebody’s going to launch something without coming to see us first, I think that’s a bad idea.”

Flatter the bureaucrats and the ‘facts and circumstances’ fall your way. Fight it and plowshares sharpen and cannonades besiege your company. Unfortunately, without bright line rules the SEC leaves for its discretion who gets artillery and who gets paroled.

The SEC treated other ICO raises much harsher than Block.one

Questions arise because of seemingly disparate treatment with Kik, Munchee, ICOBox, and the looming Telegram. The Kik-SEC battle is the marquee showdown. Commentators describe Kik as belligerent and “angry,” whilst Block.one was helpful and accommodating. But that confrontational stance may provide clarity on issues like decentralization that demurred cases like Block.one will never solve. As the SEC’s infamous token guidance indicates, clarity is not a commission priority.

Unlike Block.one, Kik raised a comparatively paltry $100 million, half of which was an ostensibly legal Reg D and by its count only $16 million from its allegedly illegal token sale. Yet Kik hasn’t danced the SEC’s tune and is besieged. The stakes are high. An appellate court could weaken the SEC’s hand and force them into clearer rules.

The SEC also iced ICOBox. And it stopped Munchee on Day Two of its raise. Just last week it filed an emergency injunction to stop Telegram from flooding the U.S. market with what it deems unregistered securities. Block.one got none of this despite selling 900 million ERC-20 Tokens the commission deemed unregistered securities. These tokens were “traded and widely available for purchase on numerous online trading platforms open to U.S.-based purchasers throughout the duration of the ICO.”

Ask LeBron James and Steve Kerr about kowtowing to China

Whatever underlies the settlement, the commission could have picked a more sympathetic startup. Block.one’s EOS blockchain is weighted with Chinese whales and fears of state intervention abound. The biggest EOS feature is delegated Proof of Stake allowing China-based nodes to control governance. There is also wide-spread vote buying.

Given ongoing controversies with Huawei, the NBA, and Hong Kong, killing Canadian-based Kik whilst nerfing Chinese-heavy Block.one was not politic. Russian-created Telegram will now amass even more scrutiny.