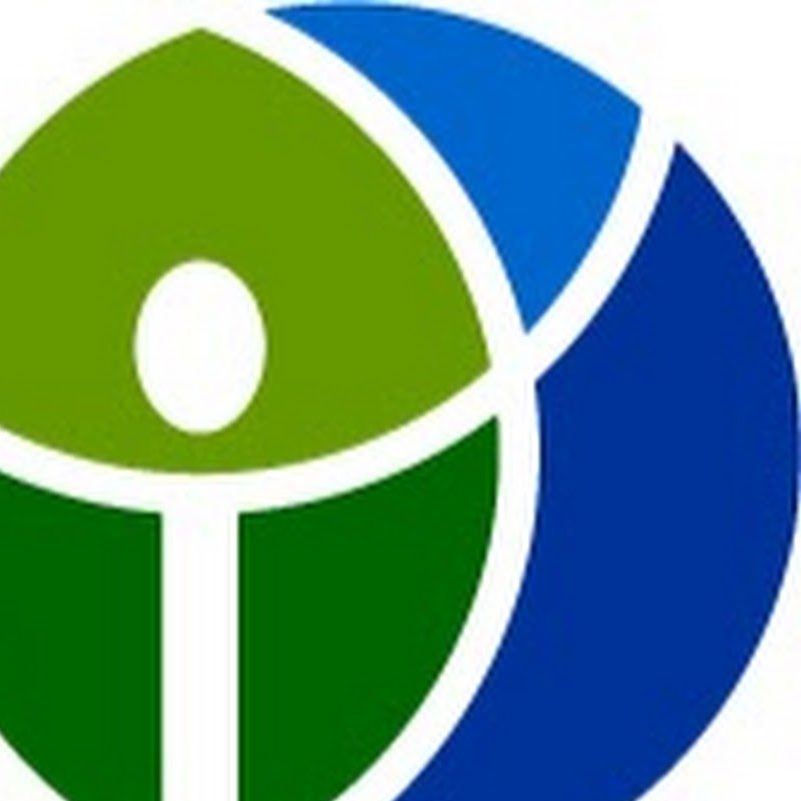 Crypto has always flummoxed regulators. Most SEC employees are career bureaucrats that business chops like NPC Valerie. This limits the government’s view of new technology.

The SEC has taken the crypto-regulation lead. But it has do so reluctantly. The Commission’s reticence forced it to hire a full-time crypto czar, “NPC Valerie.” But if the Commission hoped NPC Valerie would streamline and clarify government crypto policy, she hasn’t.

SEC crypto edicts have been a mess

As CEI states: “Among federal financial regulatory agencies, none poses a greater threat to cryptocurrency and the associated blockchain technologies than the SEC. . . . [T]he increasingly heavy hand of SEC regulation  has come under scrutiny for stifling opportunities for startup entrepreneurs to raise capital and for middle class investors to get better returns on their investments.”

Of particular concern is “Shallow-End Jay.” The risk-averse Chairman is reportedly focused on nixing anything that may risk of comfy post-Chair landing. As CEI explains: “Rather than focus on [President Trump’s] call for easing regulatory burdens, Clayton has spent much of his time expanding the SEC’s reach to go after firms and products that Congress has never given it the authority to regulate.”

The paper examines SEC hesitation in several areas: It rejected several proposals for Bitcoin-related exchange-traded-funds. Its 2017 DAO report fed an enforcement-first frenzy that shook the industry. Its long-awaited token “guidance” was a widely panned mess.

And CEI doesn’t mention the Commission’s refusal to qualify a Reg A+ token sale, though some have waited years.

The SEC expanded Howey on its own

One of the new factors the SEC seems to consider to deem a cryptocurrency a security is the existence of a secondary market—a characteristic that previously had played no part in the [Supreme Court] Howey test. Whether the oranges from the Howey groves could be sold in different markets was never at issue in the 1946 Supreme Court case . . . Nevertheless, the SEC guidance mentions the term “secondary market” seven times. The guidance advises that even in cases where coins can be used in a functional market for goods and services, “there may be securities transactions if … there are limited or no restrictions on reselling those digital assets.”

What CEI gets wrong on crypto

But CEI isn’t all right either. The paper uses “cryptocurrency” as a catchall for all digital assets. This is imprecise. The CFTC regulates currencies like bitcoin yet the paper tags all privately issued digital assets as such.

Most obvious is the paper’s labeling of ‘Kin’ produced by the Canadian company Kik Interactive, Inc. Kik knew it had a security problem when it sold its first Kin warrants. Its first sale arose under the security exemption Reg D. It also barred Canadians and residents of some U.S. states from buying. After first using an exemption, it then promoted a ‘Token Distribution Event.’ Thus, the second sale ignored exemptions that would have allowed a public sale.

Some may blame the SEC’s uneven guidance and expansion of Supreme Court holdings for the Kik overreach. But the company knew the risk of a securities designation.

Finally, the paper addresses the common but overblown concern of slippery-slope federal expansion.  In their zeal to securitize every digital asset, the SEC has unwittingly placed common bartering at risk like comic books, vintage alcohols, and airline rewards. It’s a legitimate talking point but impractical reality.

CEI’s nonprofit status shields it from the risk private attorneys face because it doesn’t represent clients before the Commission.

Most SEC criticism arrives in anonymous cowardice so CEI deserves credit. The more pressure “outsiders” put on the agency the more responsive it may be. Perhaps criticism will force Congress to finally exert control.