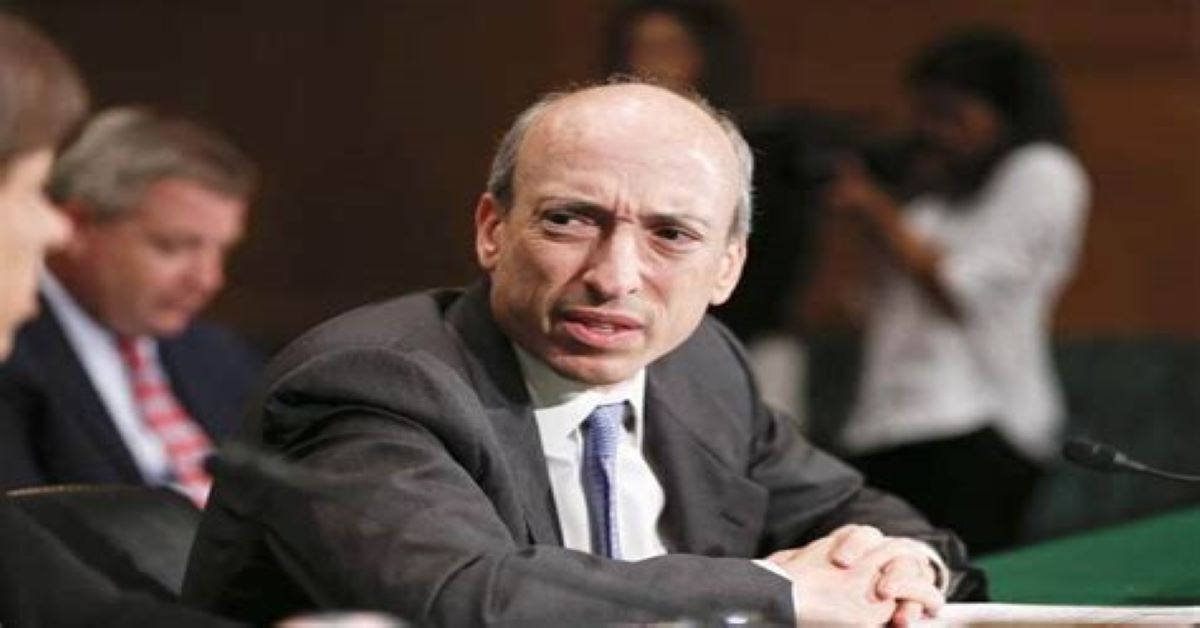 US crypto policy remained clouded after Gary Gensler’s Senate testimony yesterday. President Biden nominated him to chair the Securities and Exchange Commission (SEC). Surprisingly, crypto policy appeared sparingly in the three-hour hearing, which also included the Consumer Financial Protection Bureau nominee. The hearing centered on issues arguably outside financial-regulator purview like climate policy and the gender and racial composition of boards. (Another large portion featured senators and nominees repeatedly thanking each other for pre-hearing meetings.).

Mr. Gensler did discuss US crypto policy. But he shrouded his remarks in the familiar non-answer answers that define these hearings and prevent observers from gaining insight.

Unsurprisingly, Mr. Gensler did repeatedly state investor protection would be his central focus. This aligns with SEC culture. Investor protection always comes first, even though it is one prong of the commission’s tripartite mission. The SEC exists to protect investors, maintain fair orderly, and efficient markets; and facilitate capital formation.

Indeed, Congress became so frustrated with the Commission’s investor-protection focus, it intervened. In 1996 Congress amended Section 2(b) of the 1933 Act to require the Commission to “consider, in addition to the protection of investors, whether the action will promote efficiency, competition and capital formation.” This move had little effect.

Beyond his testimony, observers may glean insight into Mr. Gensler’s crypto-policy stances elsewhere. As a former chair of the Commodities Futures Trading Commission and a professor at MIT teaching blockchain classes, such material exists. At the CFTC, Mr. Gensler created a “holistic trade surveillance program” as opposed to prosecuting wrongdoing after the fact. A recent op-ed noted Mr. Gensler has “frequently emphasized the need for modern [government] surveillance of markets.”

However the technology changes, Mr. Gensler believes regulators should cram it into existing cubbyholes and strictly surveil it. As matter of human nature, this is understandable. Like his predecessor, Mr. Gensler has little appetite for taking blame should some scandal arise during his tenure. Better to play it safe.

But that attitude has a flip side. US crypto policy has to date been a dismal, dreadful thing. Regulators express it though speeches (often at high-dollar conferences, off-the-cuff remarks, and confusing ‘guidance.’ Things got so bad, the Commission deemed career SEC bureaucrat Valerie Szczepanik its Crypto Czar.

But in typical government fashion, that meant to clarify only obfuscated. After industry clamor for clarification Ms. Szczepanik produced a universally panned 13-page word salad. Indeed, it even drew a rebuke from Commissioner Hester Peirce, who compared it to a “Jackson Pollock painting.” And Mr. Gensler seems unlikely to change the Commission’s take-it-slow-and-don’t-get-blamed culture.

US Crypto Policy needs bold action, it won’t come from the SEC

Mr. Gensler is obviously knowledgeable about crypto. And seems aware of its vast potential. Moreover, viewing his online lectures he is a likable fellow. But his penchant for government surveillance and regulatory minutia means real crypto guidance must arrive from the political branches (itself an unlikely scenario given the new administration’s Treasury pick).

Mr. Gensler wants to be the ‘cop on the beat.’ And that’s fine. But what US crypto policy defined rules. And less Enforcement Division constantly looking over its shoulder and handwringing about investor protection.