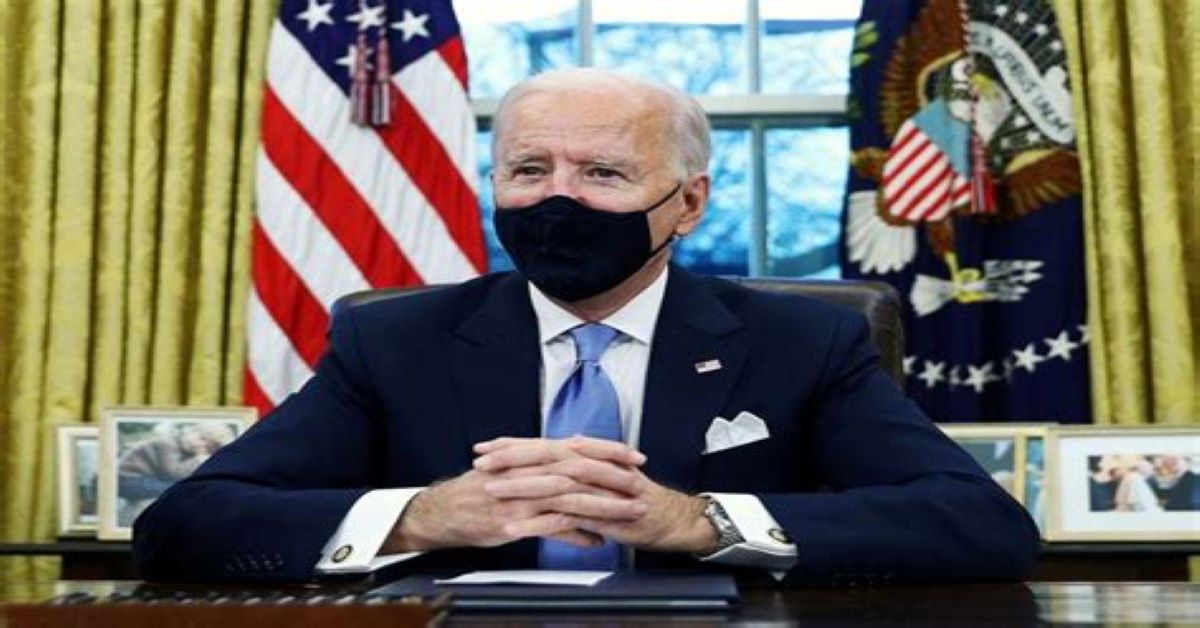 Biden administration officials placed a plenary hold on all new regulations on the new president’s first day. The directive covers all rules not already effective even if published in the Federal Register. The SEC voted to harmonize and simply private capital rules (Final Rules) on November 2, 2020. The Federal Register published them on January 15, 2020. Now they must undergo further review and approval by the new agency head. If the Final Rules are delayed it could open a second comment period or the SEC chair could send them to OMB to kill them altogether.

At the least, the Final Rules must now survive a 60-day hold. The agency head or designated person will review the rules for “questions of fact, law, and policy the rules may raise.” As the Final Rules completed a thorough 18-month process with robust public comment they are unlikely to face any ‘fact or law’ scrutiny. Policy, however, may be a different story. And it may depend on who does the review.

President Biden has selected Gary Gensler to chair the SEC. His thoughts on the rules are at present unknown but Senators may hear them during the confirmation process. Mr. Gensler may not want to waste political capital on rules the Commission has already approved, undergone staff review, and are published in the Federal Register. This may be especially so with other Commission priorities like finally providing clear crypto guidance.

If for some reason the Senate holds up Mr. Gensler’s appointment, the task may fall to acting Chair Allison Herren Lee. Commissioner Herren Lee discussed the Final Rules in a public statement joining her ‘no’ vote. She stated her “concerns with the individual provisions of the final rule are numerous.” Her statement also made some questionable assumptions. For instance, “I question, for example, the wisdom of increasing capital raising limits in offerings such as Regulation A, Crowdfunding, and Rule 504 when investors have demonstrated no interest, and issuers no need, for such increases.” For support she cites, a comment letter stating only a fraction of Reg A+ and Reg CF offerings are hitting their maximum offering limits.

This is one way to look at it. Another is to observe the rapid growth in offerings as issuers, investors, and regulators adapt to the still-new exemptions. For instance, a 2020 SEC Reg A+ report shows steady use of the exemption and how it has particularly benefited certain industries including real estate and community banks. 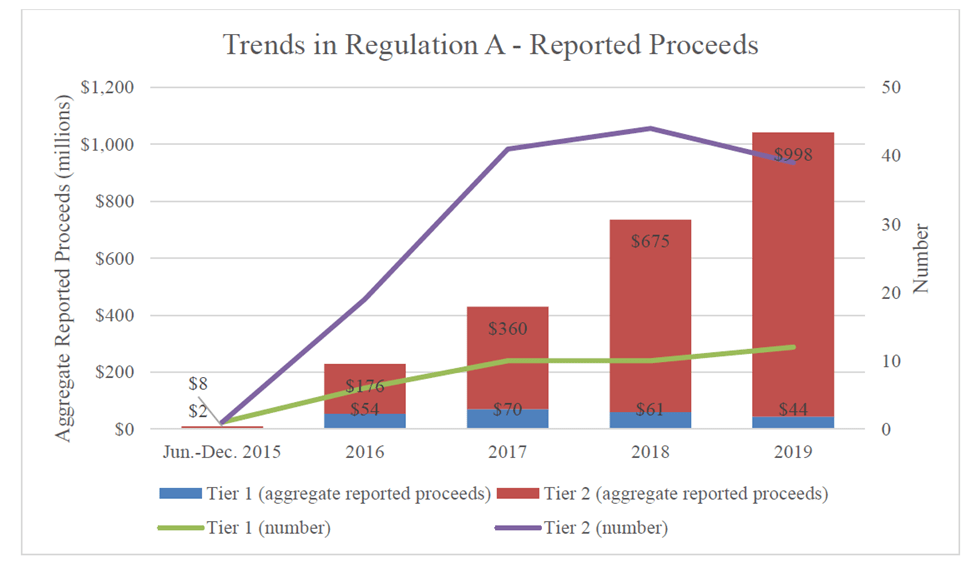 The Reg CF story is even more compelling. From 2018 to 2019 capital investment grew 37%. According to Crowdfund Capital Advisors, since the COVID pandemic Reg CF has exploded accounting for 300% growth from February to October 2020. 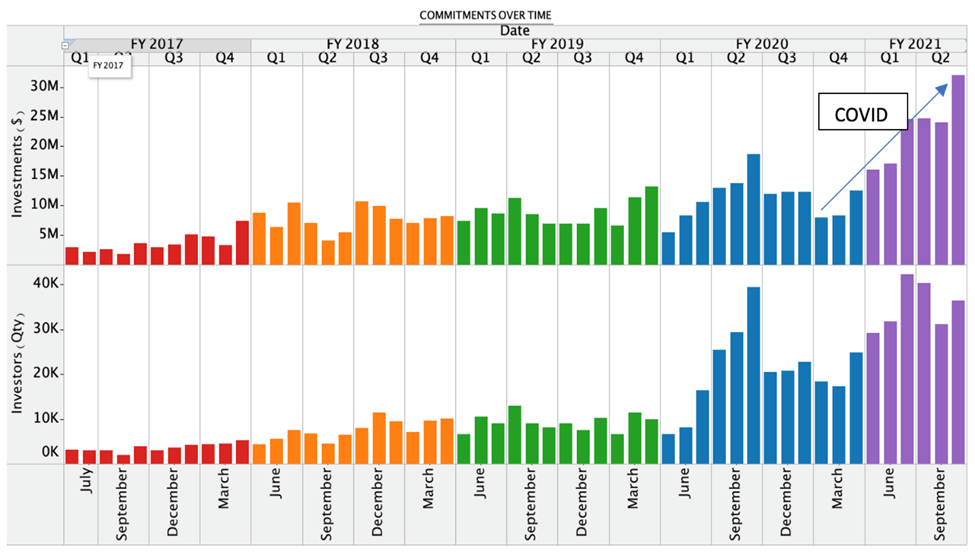 The Biden Administration’s moves appear to be the result of lobbying by Rep. Maxine Waters the Chairwoman of the House Committee on Financial Services. She sent two letters requesting the actions the Biden Administration eventually took, one on December 4, 2020 and a second on January 14, 2020.

Whilst everyone expects the typical gamesmanship of new administrations, Rep. Waters actions harm her constituents. Her district is 85% minority with 50% Hispanic and 20% Black. In her district, 37% of households earn less than $50,000 annually and 14.5% live under the poverty line.

Congress designed the JOBS Act and especially Reg CF to help “outsider” entrepreneurs like many in Rep. Waters district. Startups in these areas need access to alternative capital as they are less likely to get conventional funding. According to the SEC Office of the Advocate for Small Business Capital Formation in its 2019 annual report, minority-owned businesses are three times more likely to be denied loans. Further new black-owned businesses start with almost three times less in terms of overall capital ($35,205) compared with new white-owned businesses ($106,720). Further minorities report this lack of capital access unduly harms business prospects.

Rep. Waters could stop any delay to Final Rule implementation by letter to Mr. Gensler or Commissioner Herren Lee. She should. Too much is at stake for the future of alternative startup capital to play politics. 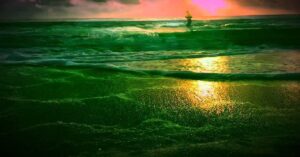