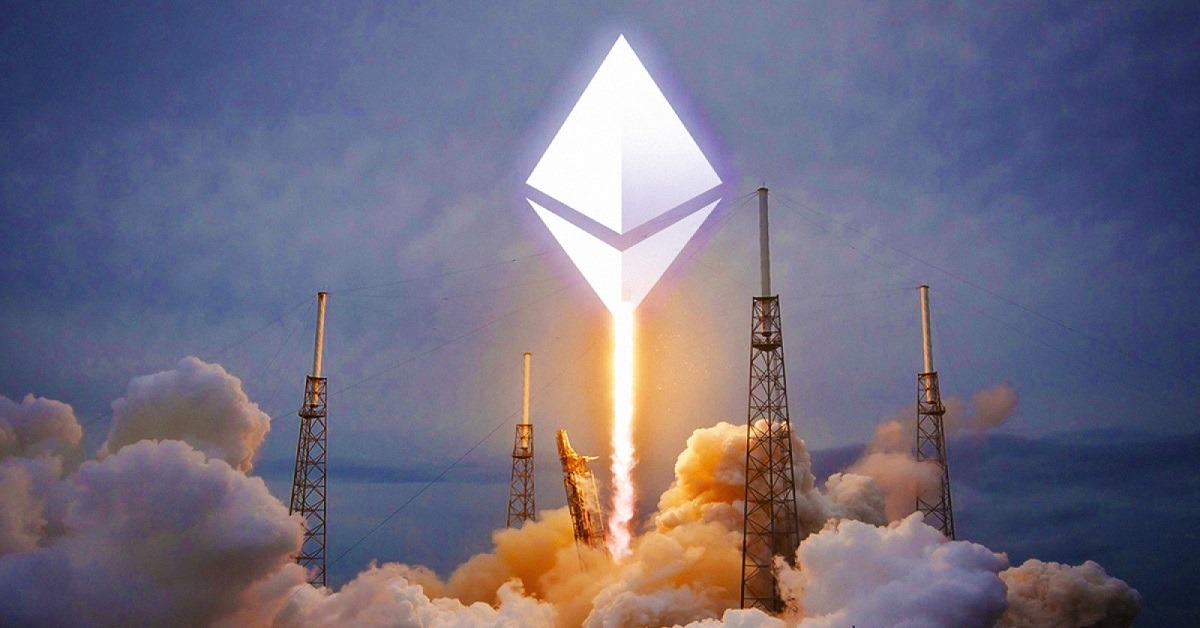 Now, there was a speech by a high-ranking person who said that to him that’s what it looked like, but there has been no action letter, no enforcement action, none of the official ways in which the SEC takes a position on that matter that has occurred.

Whether lawyerly bluster or a viable threat the comments should finally spur Congress to unleash crypto startups from the Commission’s Howey test tether. The token economy needs the space.

The stakes are high. Ether is the second largest cryptocurrency claiming 12% market cap. 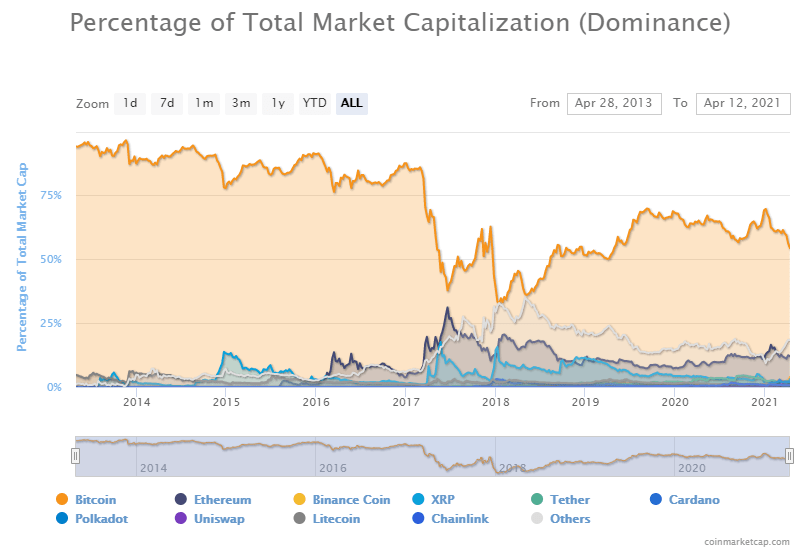 Ethereum is leading a crypto revolution

But unlike the larger-cap Bitcoin, Ether and the “virtual machine” it powers are not mainly a store of value. In fact, Ethereum has spawned nearly every crypto innovation post the Satoshi Nakamoto white paper. These include token sales (Initial Coin Offerings), Nonfungible Tokens (NFTs), and Decentralized Finance (DeFi). The Ethereum network is so useful because of its programmable design. What innovations come next is beyond the realm of ordinary thinking, much less that of bureaucrats.

As George Gilder states in Life After Google:

Altogether Ethereum comprised a new global computer platform, a new software language for smart contracts and corporations, a new currency with a new measuring stick rooted in unchanging energy units, and a new business model of fund raising. . . . In the history of enterprise there has never been anything like the launch of Ethereum. The value of ether often rising far faster than the value of Bitcoin, albeit from a lower base, [Ethereum creator Vitalik] Buterin seems to be on track to excel Bitcoin and even Satoshi [Nakamoto] in impact and importance.

Ethereum is the brainchild of “child,” Mr. Buterin. The prodigy wrote the Ethereum whitepaper at 19. Before that he taught himself Mandarin at seven and immersed himself in Excel spreadsheets at four.

Before intellectuals permanently captured the federal government in the 1930s, Americans admired and encouraged that kind of genius. We did not contemplate killing it via decades-old laws and legal interpretations.

SEC Ether comments are a microcosm of the coming crypto divide

Buterin spent just a year in college. He then landed a Theil Fellowship. As Gilder described, “The Thiel Fellowships and the 1517 Fund are protesting the layers on layers of government grants that impose a stifling conformity on our universities through the indoctrination there of a single system of the world.” Buterin and the revolution he and others lead cast asunder this single system of the world and replace it with a world of empowered individuals.

This places the SEC along with innumerable nation states and haughty international bodies in an awkward position. Either allow the human flourishing they all claim as missions to occur without them or stifle it through endless rules, protections, and interpretations that keep themselves in charge.