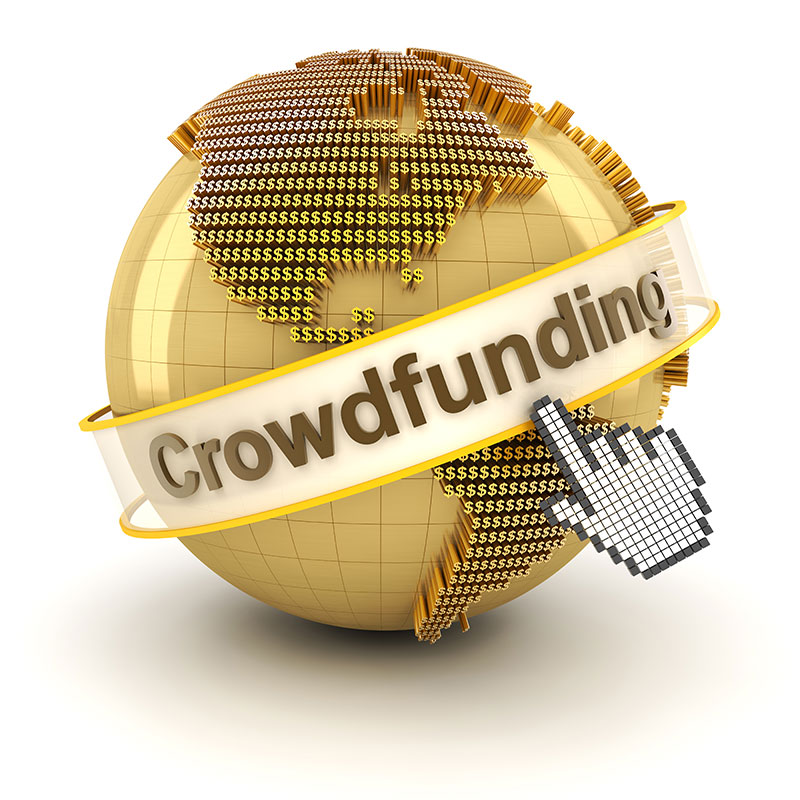 Equity crowdfunding celebrated its first birthday last week. The innovative securities law democratizes business capitalization and allows anyone to potentially make a bundle on a young company. Although Congress must tweak the law to realize its potential the future looks bright.

The naysayers fretted equity crowdfunding wouldn’t work. They said scandal and fraud would taint the process. Thus far they are wrong; the system of checks and balances between accountants and lawyers representing companies and due diligence by funding portals has combined to root out fraud while educating investors about the risks.

According to Catherine Yushina, COO & Co-Founder of Startwise, so far 265 companies have entered the equity crowdfunding market aggregating an impressive $37 million in investment. Around half have successfully completed a fundraising round.

But it’s not just about the boon to new businesses needing capital. On the giving end, millions of people now have the opportunity to invest in newest companies at a fraction of previous amounts.  Before Title III of the JOBS Act the SEC only allowed “accredited investors” to participate in crowdfunding. This represented about 8 million people. Now around 240 million people can invest in potentially lucrative ventures at their beginning stages.

More exciting is that confidence is growing in the new markets. According to We-Funder, the average early investment was under $250, by the end 2016 it had jumped to $833 per person.

The future looks bright but Congress still has a role. When the SEC finalized the rules, it determined limits from the statute. Instead of taking the higher of annual income and net worth as the operative number to base the limit it went with the lower.

This can be big a difference. For instance under this approach, an investor with annual income of $50,000 a year and $105,000 in net worth would be subject to an investment limit of $2,500, in contrast to the proposed rules in which that same investor would have been eligible for an investment limit of $10,500. Using this lower limit hampers a startup’s most fervent supporters from pushing a potential issue over the top. Moreover, the overall limit of a little over $1 million per year is too low for many crowdfunded projects and harms market fluidity and dynamism. Another current proposal calls for tax credits for equity crowdfund investors.

While Congress hashes out improvements, the future of equity crowdfunding is bright. Given the number small businesses and startups in the US and the number of potential investors analysts could be discussing future birthdays in terms of billions, not millions.