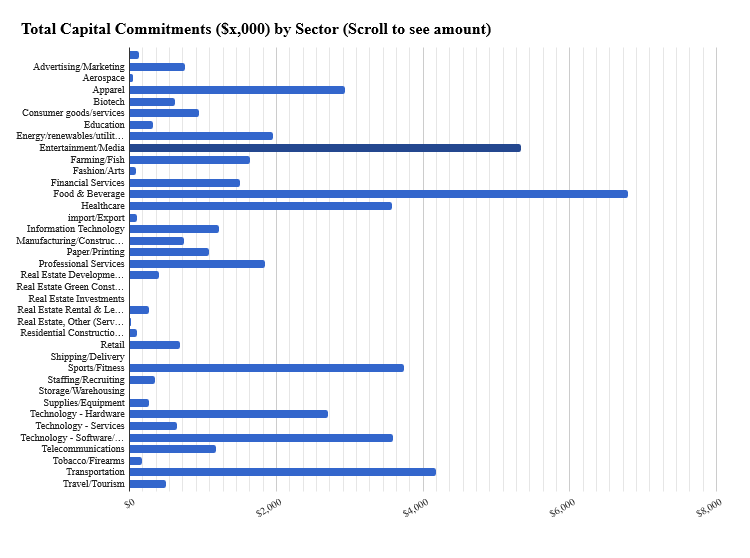 Equity crowdfunding’s first six months ended in December, the numbers are in and the outlook is promising. So far, the crowd has given entrepreneurs and business startups millions in funding, filling a crucial market gap.  As the kinks are worked out crowdfunding will continue to expand and become a viable option for thousands more new and growing American businesses. But in just a half year the industry’s dynamism is already apparent.

During the first six months businesses could take advantage of equity crowdfunding, 187 issuers made offerings, 24 were pulled leaving 163 asking for a total of $18 million. As of January 15, 33 offerings with year-end deadlines had closed receiving $10 million. Each month in 2016 brought an average of 22 new offerings over a variety of industries and through multiple portals.

According to the SEC, the average offering was targeting $110,000; the average scale of new offering activity on a monthly basis was approximately $2.4 million. Among those that reported non-zero total assets or sales in the prior fiscal year, the median asset growth was 15% and median sales growth 80% for the most recent fiscal year.

Early adopters were mostly small companies needing quick infusions of cash. About 40% of issuers reported non-zero revenue and 9% of issuers reported a net profit in the most recent fiscal year. Among issuers that reported non-zero assets in the prior fiscal year, the median growth rate was 15%. Thus crowdfunding is providing funds to new businesses that current markets weren’t servicing: startups and young businesses with relatively modest financial needs and lacking the sophistication or need for bigger offerings. Most issuers, 36%, opted for common or preferred equity. Debt accounted for 20%, and there were various other security types, such as units, convertibles, “simple agreements for future equity,” and others (including revenue sharing and membership / limited liability company (LLC) interests).

So what is exactly is equity crowdfunding?

It is part of the Jumpstart of Our Business Startups (JOBS) Act. Congress enacted this law on April 5, 2012. Title III of the JOBS Act amended Section 4 of the Securities Act of 1933 (Securities Act) and created a new exemption from registration for Internet-based securities offerings of up to $1 million over a 12- month period.

Here are the basics:

According to the SEC, As of December 31, 2016, 13 funding portals have facilitated equity crowdfunding offerings. FINRA has approved an additional 8 portals and many more will arrive in 2017. The five largest portals based on the number of offerings accounted for 71% of initiated offerings. Hence, the majority of offering activity is limited to only a quarter of the active intermediaries in the crowdfunding market. The results are more skewed towards the five largest intermediaries when considering only completed offerings; they accounted for more than 90% of market share.

The future of equity crowdfunding is bright but could be even brighter. Some Congressional fixes could make it explode. In the next post, I will discuss how Congress could help even more entrepreneurs and small businesses with some fixes.