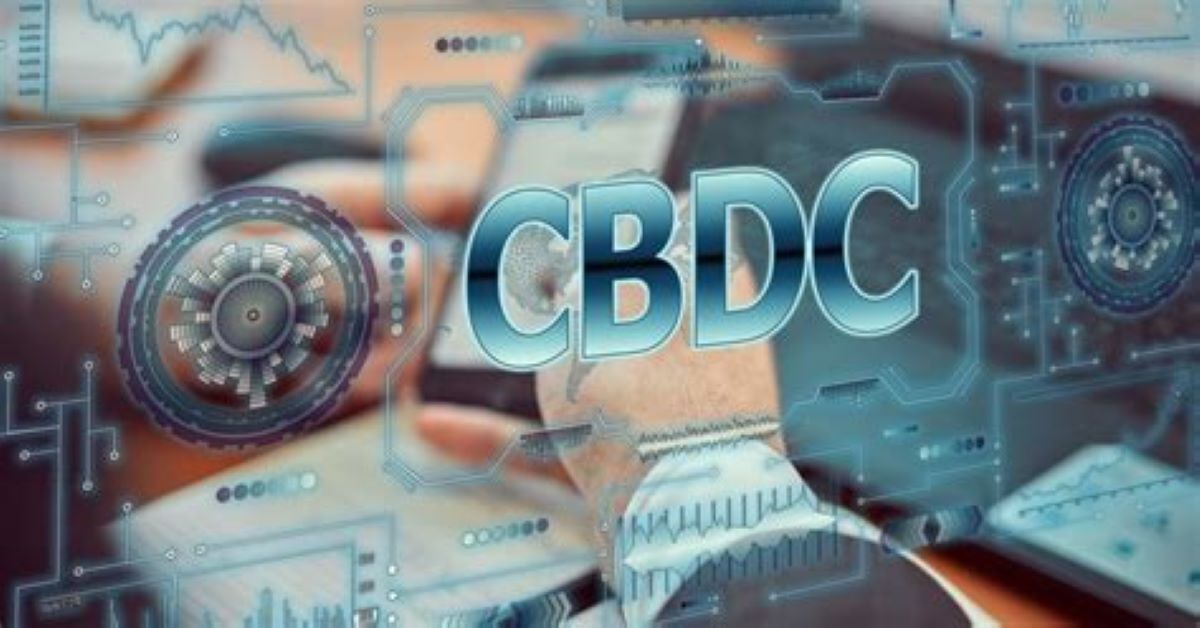 These words in a bill proposed by Senators Mike Lee (R-UT) and Mike Braun (R-IN) is the statutory equivalent to Shakespeare or Goethe. Americans of every political stripe should hear these words like legal poetry and rally around the ‘No Central Bank Digital Currency (CBDC) Act.’ CBDCs would end Americans’ financial freedom and prompt inevitable confiscatory policies by the U.S. Treasury.

Cabining the CBDC authorizing debate in Congress is the first step to stopping this financial Road to Serfdom. This should be obvious. The Constitution’s Article I gives Congress exclusive authority over coining money. A power affirmed by the Supreme Court. Both Federal Reserve Chair Jerome Powell and Vice Chair Lael Powell have ceded in testimony the need for a congressional authorizing act. The Federal Reserve as a body did as well in a January 2022 report: “The Federal Reserve does not intend to proceed with issuance of a CBDC without clear support from the executive branch and from Congress, ideally in the form of a specific authorizing law.”

Yet according to Rep. Tom Emmer (R-MN) the Biden Administration has devised a workaround they refuse to share with Congress. This provoked House Republicans to write Attorney General Merrick Garland requesting DOJ’s “assessment of whether legislative changes would be necessary to issue a CBDC” by October 15.

The executive seems to be playing from last year’s playbook for potential stablecoin regulation. There it suggested the Financial Services Oversight Council produce regulations by fiat if Congress did not pass a bill. The go-it-alone strategy may be too tempting for a government seeking ever tighter controls over Americans’ financial lives. For regulators CBDCs are the Holy Grail as expressed by global financial regulator Agustin Carstens in 2020:

Alternatives may quickly find themselves banned as Mr. Powell has stated: “You wouldn’t need stablecoins; you wouldn’t need cryptocurrencies, if you had a digital U.S. currency . . . I think that’s one of the stronger arguments in its favor.”

Why is the administration pushing so hard for CBDCs? Researcher Natalie Smolenski provides the answers in a recent and well-received report published by the Bitcoin Policy Institute. First as stated CBDCs give regulators a complete record of all financial transactions thus eliminating transactional privacy. They claim total surveillance is required to stop terrorists and money launderers even though empirical evidence debunks that claim. Second, once CBDCs become widely used they transform into an instant tool for monetary policy. The U.S. now owes $31 trillion dollars. Congress has already allocated funds for 87,000 new IRS agents to unleash audit-palooza on Americans.  CBDCs would eliminate the middleman by giving Treasury access to all the U.S. stock of digital cash. With this control the Fed could place negative interest rates on all CBDC holdings allowing Treasury to collect money without passing unpopular tax hikes. People would have no choice but to spend their savings or watch it vanish in real time. China is already doing this with its CBDC.

We must stop CBDCs before they gain traction

This is not financial system Americans signed up for. As I wrote in Central Bank Digital Currencies Threaten Global Stability and Financial Privacy, the supposed benefits CBDC proponents proffer will likely never materialize. Yet the threats to individual sovereignty and the invitation for abuse are practically baked in. Two senators have proposed an end to this terrible policy. As Shakespeare might put it, ‘Friends, Americans, Countrymen, lend me your ears, support the No CBDC Act!’