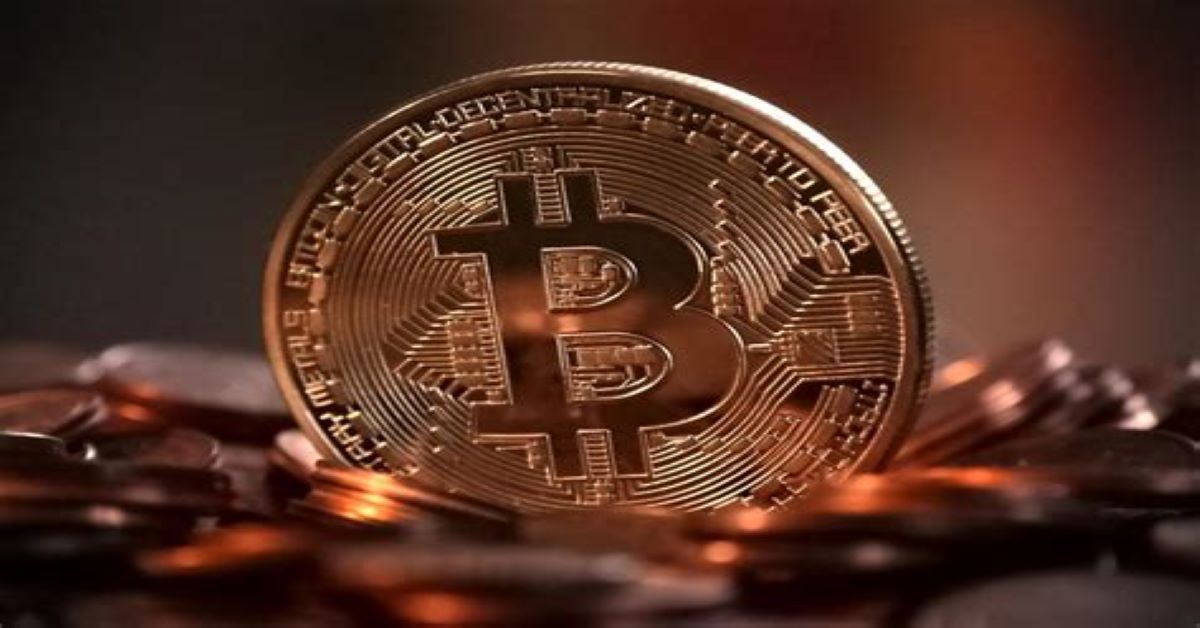 Newsweek: Bitcoin Mining on Track to Consume All of the World’s Energy by 2020

Bloomberg: What if there were a safe digital currency that *didn’t* wreck the planet or disappear when you forget the password?

New York Times: In Coinbase’s Rise, a Reminder: Cryptocurrencies Use Lots of Energy. The company’s stock market arrival establishes Bitcoin and other digital currencies in the traditional financial landscape. It also elevates a technology with astonishing environmental costs.

In our supposed age of ‘disinformation’ the leading purveyors always emerge from self-anointed truth discerners in America’s elite institutions. Those that dictate culture don’t appreciate threats to their perches. As such, cryptocurrencies, particularly Bitcoin, have become increasingly despised. Bitcoin answers to no one. It doesn’t need permission. It can’t be browbeaten to conform by bureaucrats, movie stars, or academics. Its power derives from coded rules, validators, and millions of users.

The first, although not the last, attack on Bitcoin’s cultural obduracy is energy use. This supposed sin has opened an attack vector that will only intensify.

Bitcoin uses a consensus mechanism called ‘Proof-of-Work’ (PoW) to secure the system over thousands of computers operating globally and independently. PoW secures the next block of transactions through open computational competition. The winning computer rig or ‘miner’ wins Bitcoins, the rest verify the winner and the process restarts. Energy use is the price of an open, secure, permissionless system. Current estimates place Bitcoin energy use at around 110 Terawatt hours per year. This compares to a small country like Malaysia or Sweden.

Bitcoin’s energy use, though not insubstantial, will not “wreck the planet.” Purveyors of such dreck ply propaganda, false analogies, and sloppy analysis. Here are six myths of Bitcoin energy use:

Anti-crypto advocates often conflate energy use with carbon emissions but a large portion, anywhere from 28% to 74%, of Bitcoin’s energy comes from renewables. This number is growing since China’s mining ban last year.

While determining energy consumption is relatively straightforward, you cannot extrapolate the associated carbon emissions without knowing the precise energy mix — that is, the makeup of different energy sources used by the computers mining Bitcoin. For example, one unit of hydro energy will have much less environmental impact than the same unit of coal-powered energy.

Bitcoin’s energy consumption is relatively easy to estimate: You can just look at its hashrate (i.e., the total combined computational power used to mine Bitcoin and process transactions), and then make some educated guesses as to the energy requirements of the hardware that miners are using. But its carbon emissions are much harder to ascertain.

Hass McCook, a civil engineer, who has written extensively on this topic states:

Bitcoin is a rounding error in the global scheme of things, and from a carbon-intensity point of view, has significantly less emissions per kilowatt than finance, construction, healthcare, industry or the military, and will only improve further in time. My prediction still stands: Bitcoin’s carbon intensity will go from 280 g CO2 per kWh today, to around 100 g in 2026, and zero by 2031, and maybe, finally, we’ll be done with this debate.

Bitcoin miners can’t use normal grid energy because mining would be unprofitable. Competition incentivizes miners to seek the cheapest energy available, often this means wasted energy like flared natural gas from oil fields or energy accessible only to miners because of rig portability. Miners are incentivizing a race to transform the world’s wasted energy into productive use.

As Drew Armstrong and AJ Scalia write in Bitcoin Magazine:

Bitcoin mining directly incentivizes new and more efficient forms of energy generation by offering a “bounty” to anyone, anywhere, at any time, who finds a cheaper way to produce energy at scale. This direct financial incentive for more efficient generation and the newfound viability of previously uneconomical sources of energy will cause a general decline in the price of energy worldwide.

Critics often divide Bitcoin’s slow transaction throughput by its energy use and compare that with payment providers like Visa. But this is a false comparison. First, Bitcoin energy use occurs during the mining process. Like Visa, individual transactions have no energy usage, and more network transactions would not increase energy.

Some assert as Bitcoin grows more popular its energy consumption will follow linearly. But this ignores structural and market constraints. First, Bitcoin’s relatively small number of transactions per second limits its ‘Layer One’ utility as a payment network. As Nic Carter states, “Bitcoin is a settlement, not a payments network.” ‘Layer Two’ applications built on top of Bitcoin like Lightning and Liquid can handle vastly more transaction but do not require more energy because they only “settle” once for unlimited tranches.

Not even a massive increase in Bitcoin price would spur energy use as investment strategist and Bitcoin commentator Lyn Alden writes:

If we say [Bitcoin] reaches an outra­geously high price of one million dollars per coin, for a criti­cally impor­tant market capital­iza­tion of $20 trillion, with billions of users, then at 0.50% annual security cost, that would be $100 billion, or about 6x as much energy usage as bitcoin was using at an annual­ized rate in the first half of 2021. This would repre­sent maybe 0.6% of global energy usage, which seems appro­priate for a network used by billions of people for multiple purposes, as it would need to be at that point in order to reach such a high value.

Some detractors object to any energy use for mining at all, even if completely obtained through renewable sources. They point to the adequacy of legacy payment systems or other consensus mechanisms, namely ‘Proof-of-Stake’ (see Myth Six). But these arguments fail to grasp the benefits in decentralization and security PoW brings. Throughout history people have used energy expenditure as a proxy for value. It’s why gold has retained its value through the centuries. Bitcoin simply makes this relationship explicit.

This energy usage is anything but useless, it is securing data about transactions worth hundreds of billions of dollars. Unlike the energy used by a gold miner, it goes directly to providing a public good: online peer-to-peer payments infrastructure that anyone on Earth with a smartphone and internet connection can use.

The Bitcoin ledger can only be immutable if and only if it is costly to produce. The fact that Proof of Work (PoW) is “costly” is a feature, not a bug. Until very recently, securing something meant building a thick physical wall around whatever is deemed valuable. The new world of cryptocurrency is unintuitive and weird — there are no physical walls to protect our money, no doors to access our vaults.

Critics also point to an alternative consensus mechanism known as ‘Proof-of-Stake’ (PoS) as an efficient alternative. It is true, ‘Proof-of-Stake’ consumes much less energy and provides a market alternative for those solely focused on energy consumption. But it comes with drawbacks, particularly in centralization that PoW avoids. PoS determines governance by crypto holdings (stake). Validators are rewarded additional stake. This system is vastly more complex from a security standpoint.

Further it centralizes the governance in those that have the most stake or perhaps are willing to buy it. This invites all the issues of censorship, exclusion, and rule by cultural elite that plague the current web.

‘Proof of Stake’ is just a fancy phrase meaning “those who have the most wealth wield political control.” That sounds a lot like our current system, which Bitcoin is specifically designed to solve. Bitcoin explicitly rejects politics, and doesn’t grant any special privileges based on coins held. If holding more coins gave you more control, the attempted takeover of Bitcoin through the 2X movement (backed by the largest custodians and exchanges in the industry) would have succeeded.

Lyn Alden analogizes this to voting:

Proof of Work is apolitical and self-sustaining

Bitcoin and ‘Proof-of-Work’ consensus represent a new way of transacting and interacting. But it also threatens those at the top of the cultural pyramid. It is unsurprising reactive forces emanating from legacy media, academia, and government would so oppose this paradigm shift. It is also ironic these same forces imbue their self-identity in solidarity with the oppressed, marginalized, or “the planet.”

But the coming world Bitcoin points us all toward a world without need of self-appointed stewards. It enables us to choose our own path, even if it costs some energy.

This post originally appeared on the blog of the Competitive Enterprise Institute https://cei.org/blog/six-myths-about-cryptocurrency-energy-use/