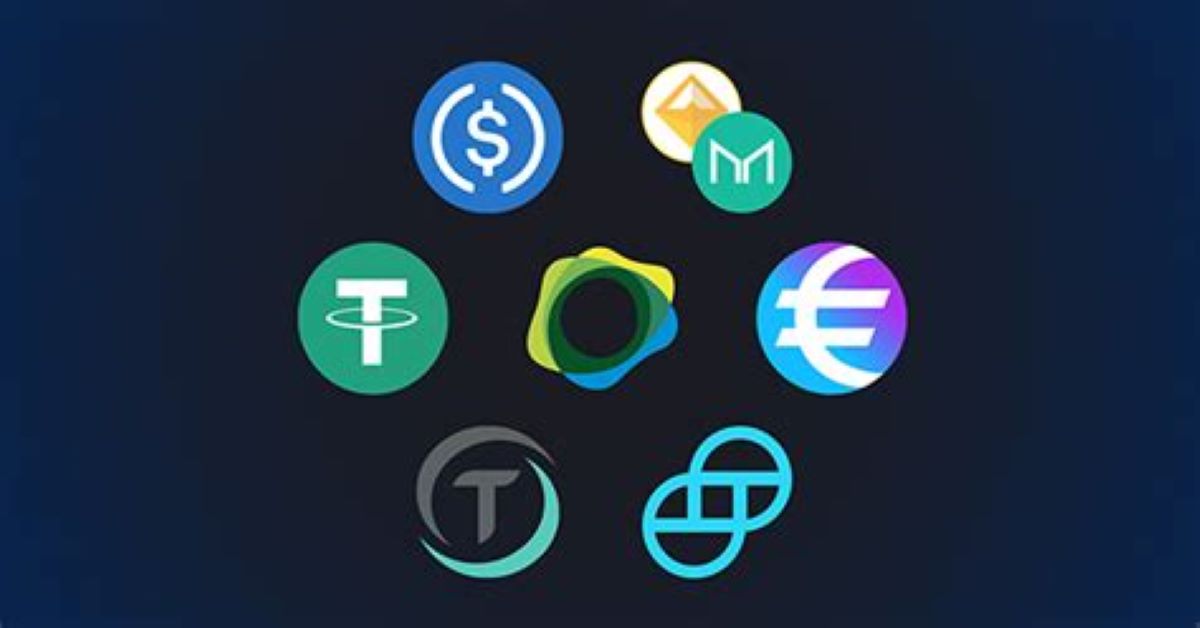 Amid the Biden administration’s crypto onslaught new research from the Federal Reserve paints stablecoins in a surprisingly positive light. In a new paper, Stablecoins: Growth Potential and Impact on Banking, Gordon Liao and John Caramichael discuss at length the potential benefits stablecoins can bring to the U.S. economy, credit intermediation in particular. This view starkly contrasts the administration’s posture published last fall by the President’s Working Group (PWG) which cast a dire outlook and urged Congress to smother stablecoins with “appropriate federal prudential oversight on a consistent and comprehensive basis.” (Stablecoins are digital assets pegged to a stable monetary value, usually the U.S. dollar.).

To be sure, the paper focuses on how widespread stablecoin adoption would affect the Fed balance sheet and credit intermediation and eschews other issues, for example, monetary policy and consumer protection. Still, the researchers’ glowing outlook is welcome amid the constant crypto hostility and promotion by some officials of knock off government alternatives. Interestingly, the paper (perhaps inadvertently) warns of the dangers of adopting those alternatives known as central bank digital currencies (CBDCs).

The contrast between the Fed research and the PWG is stunning. In a 26-page report, the PWG had a single positive sentence about stablecoins whilst mentioning “risk” 131 times and “concern” another 20. The Fed research started by praising stablecoin programmability and composability, meaning their ability to interact with smart contracts and create new payment and financial services from scratch. The research shows stablecoin flexibility not only benefits crypto traders—their original purpose—but a vast array of current and potential use cases. It promotes stablecoins’ ability to facilitate instantaneous payment settlement globally 24/7 with low transaction fees. This is especially useful in disrupting the current archaic cross-border payment system.

Amazingly, for a government report, the research touts stablecoins’ role facilitating decentralized finance (DeFi) and its potential for financial inclusion by lowering barriers to entry and bypassing fee-collecting institutions. The researchers also look to the future by describing stablecoins’ ability to tokenize financial markets which could “increase liquidity, transaction speeds, and transparency while reducing counterparty risk, trading costs, and other barriers to market participation.” Finally, the researchers describe stablecoins potential for enabling the next iteration of the internet known loosely as Web3. If allowed to thrive, the coming internet will keep power and value at the bottom of the technology stack at the individual level instead of being sucked to the top by a few dominant apps.

Interestingly, in discussing stablecoin benefits to the overall economy, and to credit intermediation in particular, the researchers exclude the so-called narrow-bank model whereby stablecoin issuers would back their reserves 1:1 with central bank liabilities. This model is what the PWG urges.

In most [stablecoin] scenarios we consider, credit provision would likely not be negatively affected. In fact, the replacement of physical currency (banknotes) by stablecoins could potentially allow for more bank-led credit provision. A notable exception that can lead to sizable credit disintermediation is the scenario in which stablecoins are required to be fully backed by central bank reserves, which we call the narrow bank framework. In this framework, redemption run risk is minimized at the expense of larger credit disintermediation.

Perhaps inadvertently the research warns of the dangers of CBDCs, which like narrow-bank stablecoins would also be direct liabilities of the central banking authority and assets under custody for the commercial banks that hold them. This means they could not be lent out to increase economic activity as happens with ordinary deposits in the fractional-reserve lending system. In fact, the research labels narrow-bank stablecoins and CBDCs as “roughly equivalent” whilst warning of the dangers these stablecoins present to credit intermediation and the larger economy.

Instead, the researchers suggest integrating stablecoins into the fractional reserve lending system by treating them as ordinary deposits, being liabilities of commercial banks with standard FDIC insurance.

As commercial banks engage in fractional-reserve banking with stablecoin deposits, their balance sheet expands with expansions in credit and security holdings accounting for most of the expansion. The central bank shrinks its balance sheet on the net, as reserves increase slightly while cash liabilities decrease significantly. Households accumulate more assets, funded by the expansion in bank loans. The effect on credit provision is positive. With the administration’s openly hostile stance toward crypto from the Treasury Secretary, to the Chair of the Securities and Exchange Commission, to the IRS to its allies in Congress, the Fed research offers a glimmer of hope for crypto’s future.

A version of this post originally appeared on the blog of the Competitive Enterprise Institute https://cei.org/blog/new-federal-reserve-study-is-surprisingly-upbeat-on-stablecoins/