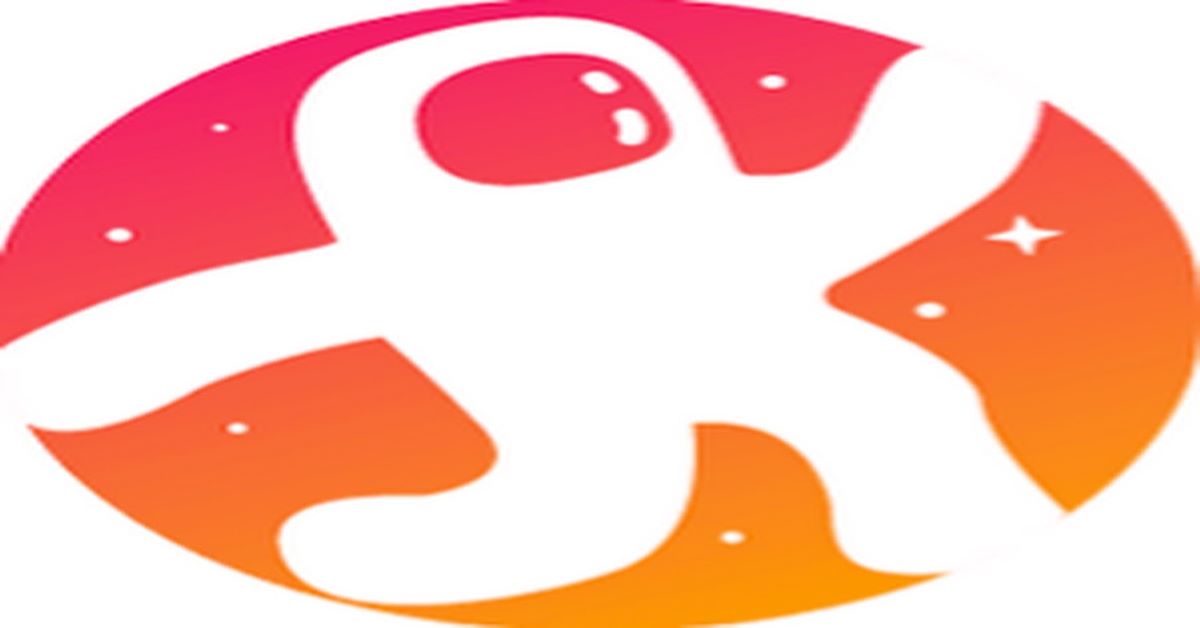 LBRY prosecution via the Securities and Exchange Commission (SEC).

The SEC continued its punitive push against blockchain companies that sold native tokens with its recent LBRY complaint. The crypto company promotes an “open, free, and fair network for digital content” and boasts 10 million users. Someday it could someday rival YouTube, Amazon, and other video-content providers. But first it risks bankruptcy in legal fight with the government that lacks victims.

LBRY offered LBRY Credits (LBC) to software developers for network contributions and sold LBC on exchanges to encourage use and fund operations. The SEC claims LBC are unregistered securities despite their actual and widespread network utility. The suit seeks a permanent injunction, disgorgement of “ill-gotten gains,” civil penalties, and other remedies. If successful, the Commission will stifle innovation and entrench incumbents whilst harming platform users the Commission claims to protect.

The SEC investigated LBRY for three years before filing suit. These inquiries are notoriously painful; described by one seasoned securities lawyer as “living in hell without dying.” Thus far the company claims the process has cost thousands of manhours and one million dollars in legal fees. But a few things are missing from the complaint. First is any claim of injury by platform users. Second is any discussion of LBRY’s decentralized nature.

Decentralization is a factor previously suggested by former SEC Corporation Finance Division Chief Bill Hinman as an escape hatch from securities-related burdens for networks where public benefits were absent. LBRY claims decentralization via hundreds of contributing developers around the globe, many unknown to the company.

Instead, the Complaint rests on the decades-old Howey test that covers a security type called “investment contracts.” In short, that LBRY sold LBC (contribution of money); the company has contributed to platform success (a common enterprise); and LBC may rise in value with continued success (expectation of profits), LBC is a security and thus LBRY is in legal limbo.

The move against LBRY, and the higher profile Ripple action, are the SEC’s latest steps to bring crypto companies under its ambit. Unfortunately, the Commission has chosen costly years-long investigations as its primary interface with these new technology players. Its most prominent non-enforcement action was the widely panned 2019 staff “guidance.” The thirteen-page document, which Commissioner Hester Peirce likened to a “Jackson Pollock painting,” only heightened calls for crypto clarity.

At present, the Commission leaves crypto entrepreneurs few good options: (i.) create a functioning platform with a native currency and wait for a dreaded SEC inquiry; (ii.) go through a costly registration or qualification process with perpetual reporting obligations and annual six-to-seven-figure compliance costs; or (iii.) move to a different jurisdiction and don’t sell tokens to U.S. citizens.

Permissionless, open source blockchain projects, which die without developer buy in and mass adoption don’t gel with these options. Decentralized networks by their nature don’t have central points of authority but usually rely on founding teams and seed capital to gain traction.

The SEC’s unending prosecutions of blockchain companies has real consequences

Unfortunately, a putative SEC victory against LBRY will continue its winning streak against token upstarts. Other high profile nonfraud defendants Telegram and Kik surrendered after millions in legal fees and federal court defeats.

Yet the story here is worse. LBRY only sold most LBC after its network was live and functioning. Because as Commissioner Peirce previously stated, “Tokens sold for use in a functioning network, rather than as investment contracts, fall outside the definition of securities.”

Given the lack of Commission clarity for decentralized platforms, the path ahead offers little room for innovation for those lacking the budgets and stomach for years-long legal fights.  Yet, the SEC will no doubt tout a putative court victory as a win for consumers and another fulfillment of its investor-protection mandate. But LBRY’s millions of users would disagree.

A version of this post originally ran on the Competitive Enterprise Institute blog on 4/12/2021 https://cei.org/blog/lbry-cryptocurrency-prosecution-shows-secs-misplaced-priorities/