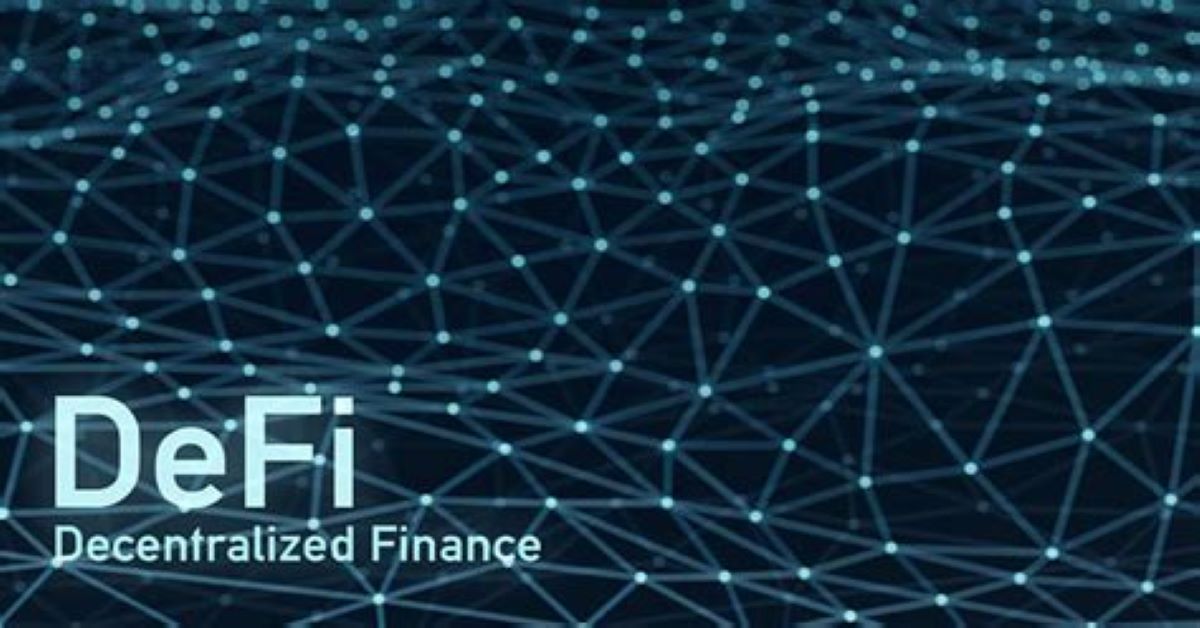 But Congress and the U.S. Securities and Exchange Commission (SEC) may kill the movement – decentralized finance, or DeFi – in the name of our own protection. Regulators should prosecute fraud, but also acknowledge the limits of their effectiveness and allow DeFi to mature without the burden of governmental compliance.

People are on the verge of cutting out the middleman in finance. Just as Bitcoin decentralized money transfers, DeFi could decentralize all of finance, from lending, borrowing and exchanging to more exotic forms of interest collection.

DeFi applications are not banks, they shouldn’t be regulated like them

DeFi eschews heavily regulated, fee-collecting intermediaries to allow peer-to-peer money flows. In just three years, it has grown from an idea on Meetup to a $50 billion industry. Yet DeFi’s astounding growth has also attracted opportunists looking to fleece naïve newcomers. Hackers and rug pullers – developers creating new products and then absconding with the loot – have plagued the growing industry. According to one source, fraudsters stole $83.4 million between January and April this year.

Sen. Elizabeth Warren (D.-Mass.) fired off a letter asking SEC Chairman Gary Gensler what more Congress could do to empower the commission to rein in DeFi. Mr. Gensler needs no persuading. He has repeatedly made requests for additional authority to bring non-security cryptocurrencies under the SEC’s ambit. Dan Berkovitz, a commissioner at the SEC’s sister agency, the Commodities Futures Trading Commission (CFTC), recently agreed. While praising financial intermediaries, he described DeFi as a “bad idea, and “Hobbesian,” and questioned its legality.

The message from the Biden administration and its appointees is clear: Without us, scams will proliferate and retail investors will get hosed.

DeFi regulation is favored by all the wrong people

Bringing a nascent industry under the government’s thumb does have benefits for politicians and regulators. It provides politicians steady campaign contributions and lobbying perks. Regulators get employment, prestige and often lucrative post-public service landing spots. Industry incumbents use the rules to keep barriers to entry high.

But big government hasn’t been great at preventing fraud. Since the federal government started regulating the financial sector in earnest in the 1930s, the government’s track record has been downright dismal. A landmark study by future Nobel laureate George Stigler showed the rates of return in the 1950s mirrored those of the pre-SEC 1920s, dispelling the myth that 1920s Wall Street was rife with fraud and abuse.

Decades later, two scholars lamented, “[Ex]amination of the securities violations…reveals that no amount of technical exemption requirements will hinder the fraud artists from their endeavors…Fraudulent and deceptive schemes have unfortunately continued unabated and independent of formal registration or exemption requirements.”

Even Congress’s own research arm, the Congressional Research Service, is skeptical the SEC framework can remedy market manipulation.

Prosecutors should focus on fraud not DeFi regulation

Regulators should focus on prosecuting fraud and allow the industry to grow past its infancy without smothering it first with massive federal disclosure mandates. Many scams and rug pulls had glaring red flags, like anonymous developers and promises of outlandish returns like 10,000 percent interest. The market will weed these scammers out.

As the industry matures, industry gatekeepers will develop standards that imbue credibility. These standard setters will include trade associations, code auditors, insurance markets and standards bodies that provide reputation scores to counter the proliferation of bad actors.

Regulators should prosecute scams harshly. Federal courts have buttressed CFTC jurisdiction to prosecute crypto fraud. Politicians will score points and regulators will avoid blame by taking the path that gives them the most power and control. But some humility on the limits of their effectiveness would be welcome.

Previous attempts to rein in finance’s bad actors fell flat. The notorious Dodd Frank financial regulation law passed after the 2008 financial crisis has utterly failed. The push to regulate DeFi will, as well. At best, it will send DeFi underground.

Regulators should allow DeFi to flourish as it upends the decades-old order and renders entrenched industry players irrelevant. Suffocating DeFi in the name of investor protection will kill its promise and continue the entrenchment of massive industry insiders as overlords of the U.S. financial system.

A version of this article first appeared in Coindesk on July 23, 2021 https://www.coindesk.com/washington-should-let-defi-succeed