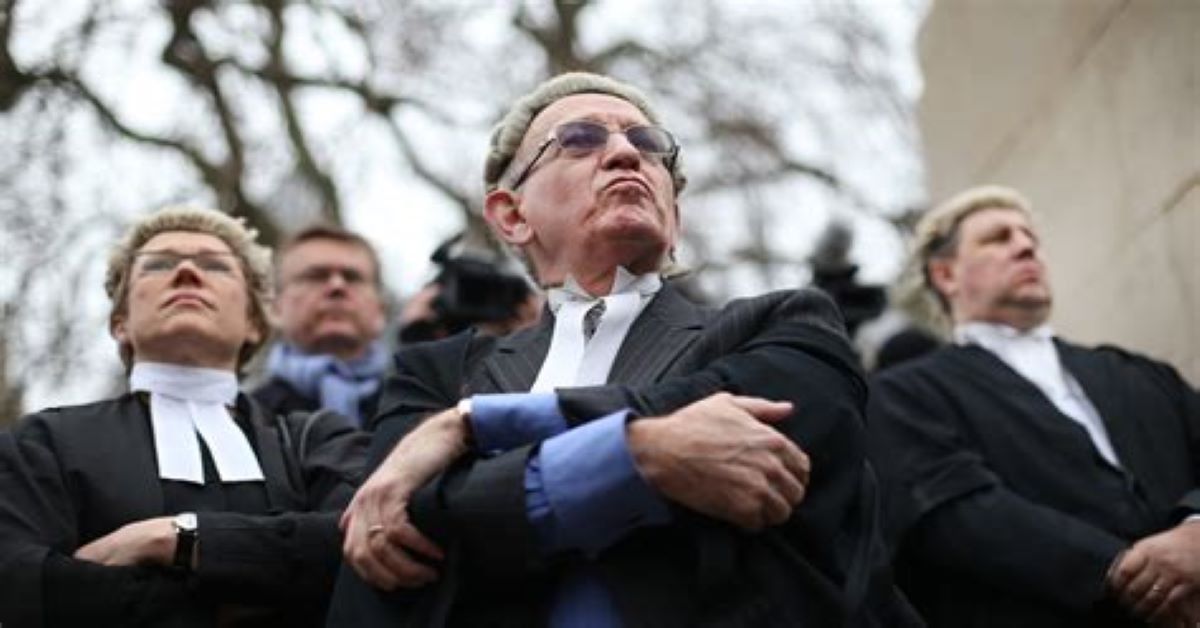 Amid the gloom, some positive news emerged from the United Kingdom. The UK Treasury will not require suffocating anti-money laundering rules for crypto transfers between unhosted (self-custodied) digital wallets unless a valid reason exists. In the current hyperbole-filled zeitgeist, in which investor protection virtue signaling carries the day, the UK’s measured approach is welcome. After originally proposing to require these rules, the UK Treasury asked for public comment—and actually listened to the responses.

Here is the operative paragraph:

In light of this feedback, the government has modified its proposals with regard to unhosted wallets. Instead of requiring the collection of beneficiary and originator information for all unhosted wallet transfers, cryptoasset businesses will only be expected to collect this information for transactions identified as posing an elevated risk of illicit finance. … The government does not agree that unhosted wallet transactions should automatically be viewed as higher risk; many persons who hold cryptoassets for legitimate purposes use unhosted wallets due to their customisability and potential security advantages (e.g. cold wallet storage), and there is not good evidence that unhosted wallets present a disproportionate risk of being used in illicit finance.

UK leads on crypto privacy but EU lags behind

The UK’s approach contrasts with that of its cross-channel neighbors. European citizens are worried about government snooping, as shown by a three-month European Central Bank survey that listed privacy as the biggest concern for a digital euro. Yet, in March, European Union lawmakers voted to scrap all privacy protections for crypto-related transactions, including via unhosted wallets. Thus, someone in Hamburg sending one Satoshi (a cryptocurrency unit equivalent to a 100 millionth of a bitcoin) to someone in Calais would have the same reporting requirements as someone placing 10 bitcoins (worth $232,909 as of this writing) at the current exchange rate quoted on Yahoo! Finance) on a centralized exchange.

There is an opportunity to adopt new approaches that take advantage of the inherently data-rich nature of the cryptoasset sector. … New supervisory methods … should allow … more intensive use of data and technological tools like blockchain analytics to improve the effectiveness of their supervisory frameworks.

Many global financial regulators want to integrate the public nature of blockchain transactions to enhance their already granular monitoring of people’s personal finances, even when there isn’t a hint of suspicious activity.

This level of government intrusion combined with environmental, social, and governance, or ESG, measures places Western governments in a position to go beyond stopping illegal transactions to control virtually all transactions. Authorities could do this either through the above practices or by introducing central bank digital currencies (CBDCs)—digital versions of fiat currencies that mimic some aspects of crypto currencies while remaining controlled by the state. The Chinese government has led the CBDC charge with its digital yuan (e-CNY). Is stopping an estimated $11 billion in illegal activity worth the complete loss of our financial privacy and the surrendering of our financial privacy in favor of Chinese-like authoritarianism?

The UK has shown true vision in promoting some degree of financial privacy in the crypto market. The U.S. should follow its lead. As Jerry Brito of Coin Center stated at a recent Federalist Society event, unhosted wallets do not implicate anti-money laundering laws because they don’t involve third-party financial institutions. All governments should take this view. One at least, already seems to be heading in the right direction.

This post originally appeared on the blog of the Competitive Enterprise Institute, https://cei.org/blog/uk-leads-on-crypto-privacy/