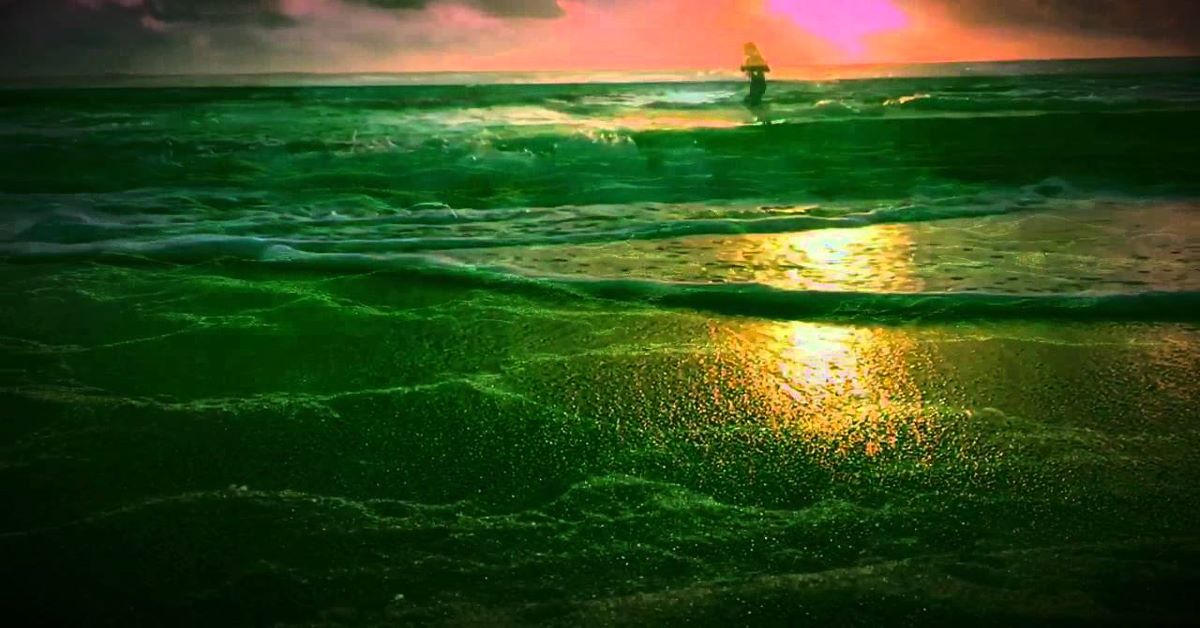 New York City Mayor Eric Adams and his Miami counterpart Francis Suarez have engaged in a friendly rivalry to see which city becomes the preeminent US cryptocurrency mecca. But state-level policies will stymie Adams’s quest. Unless Albany officials reverse suffocating regulation and zealous prosecutions the Miami mayor will win, hands down.

Both Adams and Suarez have touted Bitcoin bona fides by promising to take increasing number of paychecks in Bitcoin. But in Florida , Suarez is aided by a deregulation-focused governor who has embraced crypto’s promise. By contrast, state-level officials hinder Adams with a suffocating regulatory regime and politicians seeking name-recognition through crypto prosecutions. Other governors and mayor seeking to join the crypto race should follow Florida’s lead.

Suarez has introduced pro-crypto policies, including so-called “MiamiCoin.” The city began “staking” its cryptocurrency in August. Staking is a mechanism to pool crypto holdings and earn yields. The revenue produced, if annualized, amounts to $21 million or a fifth of the city’s total tax revenue. The mayor states, the city will return this money to residents in the form of a Bitcoin yield.

For his part Adams states he wants the Big Apple to be a “crypto friendly city” and vowed to “look at what’s preventing the growth of Bitcoin and cryptocurrency in our city.” He need not look far.

New York’s Bitlicense regulatory regime is the most onerous in the county. Introduced in 2015 and touted as nationwide model, it has failed spectacularly. Of the twenty companies that have received the license most are multibillion-dollar concerns. BitLicence holder Bitstamp  relayed a four-year application process, others relate 1000-page double-sided applications, and $100,000 in fees and manhours.

Some crypto-based companies like Shapeshift left immediately, its CEO stating, “We either would have to do something we’re not comfortable with or leave New York. It’s a moral and ethical stand we’re going take.” Others, like virtual marketplace Nexo, install geo-blocking technology keeps New Yorkers out.

Yet even such precaution hasn’t stopped New York’s government from banning or investigating them. New York Attorney General and gubernatorial hopeful Letitia James recently announced bans of Nexo and another virtual marketplace, Celsius claiming the interest and yields they provide on deposits classifies them as securities dealers and thus must meet an array of onerous compliance mandates created for a long-ago world.

Thus New York views same staking-type activity that Miami is using to reduce resident tax burdens as a prosecutable offense in the name of investor protection.

Assuming New York has jurisdiction over Nexo and Celsius it is hard to see who Ms. James is protecting. Both are well capitalized and insured. Celsius has $26.4 billion in assets and has paid out over $930 million in yields and rewards. Nexo has paid out over $50 million to its two million users worldwide and has military-grade security.

If successful, Ms. James will likely force these marketplaces out of the state with a stiff fine as it previously did with stablecoin issuer Tether. (Tether, the largest stablecoin by volume claims to have left the US altogether citing regulatory headaches.).

Stablecoin interest that these marketplaces provide can potentially add huge income to New Yorkers living month-to-month. Crypto marketplaces demand interest rates approaching 9 percent APY or higher because they provide value in the crypto ecosystem that exceeds their dollar-pegged book value (including efficient trading liquidity and a safe harbor in moments of heightened crypto volatility). As such, the stablecoin market has exploded and now exceeds $130 billion. “Traditional” crypto trades smaller interest rates for a chance at massive returns. People buying bitcoin with their April 2020 $1,200 stimulus check, would have $11,000 today, and that doesn’t include a year’s worth of 4-to-5 percent APY. That’s some serious change! As crypto goes mainstream, elected officials will have to choose whether to follow the New York or Florida model. It should be an easy choice. Pledges to take one’s salary in Bitcoin mean little if local or state governments simultaneously try to thwart the industry and deprive citizens of easy passive income in the name of protecting them.

A version of this post first ran in the New York Sun, https://www.nysun.com/article/regulations-stymie-new-york-in-crypto-competition-vs-miami