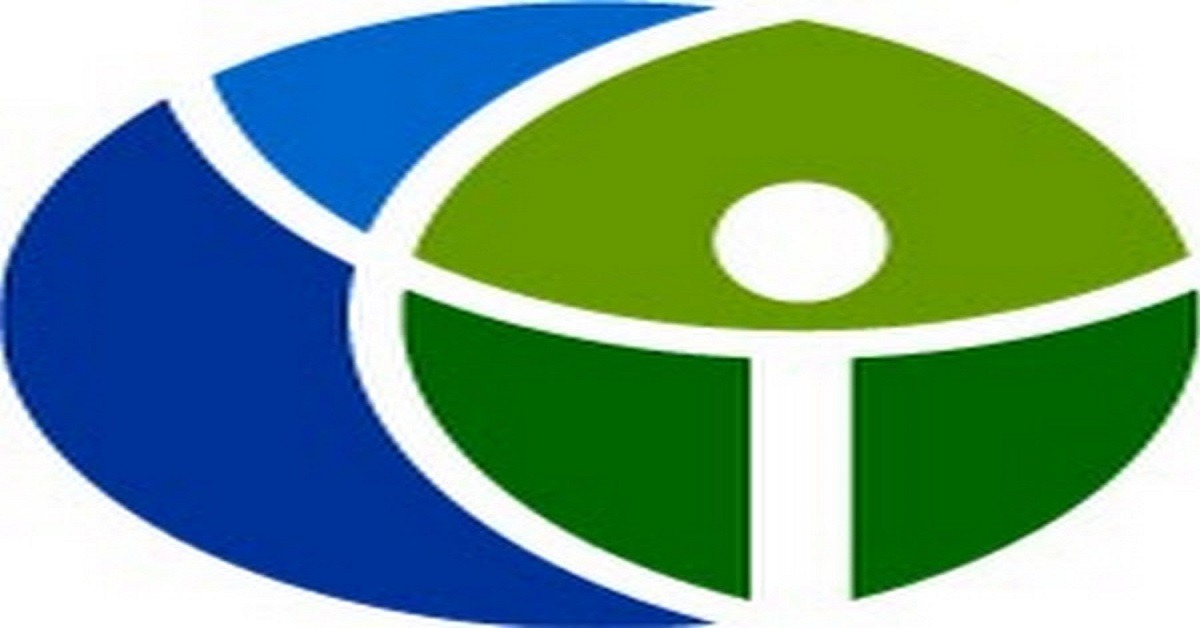 The Crowdfunding Lawyers founder Paul H Jossey publised a major paper on Central Bank Digital Currencies (CBDCs) for the Competitive Enterprise Institute. In it he argues CBDCs will not live up to the promise government proponents suggest.

Many CBDC promoters have sat at the pinnacle of financial power for decades. The post-World War II global order endowed domestic and international financial regulators with immense power, with mixed results. But private competition is exposing flaws that become exacerbated in times of high inflation and pandemics. Citizens have seen mismanaged currencies and incompetence or abuse by civil servants, and doubt that any benefits would outweigh the potential costs. Private cryptocurrencies, especially stablecoins, are solving problems, innovating, and creating opportunities in a way that central bankers cannot.