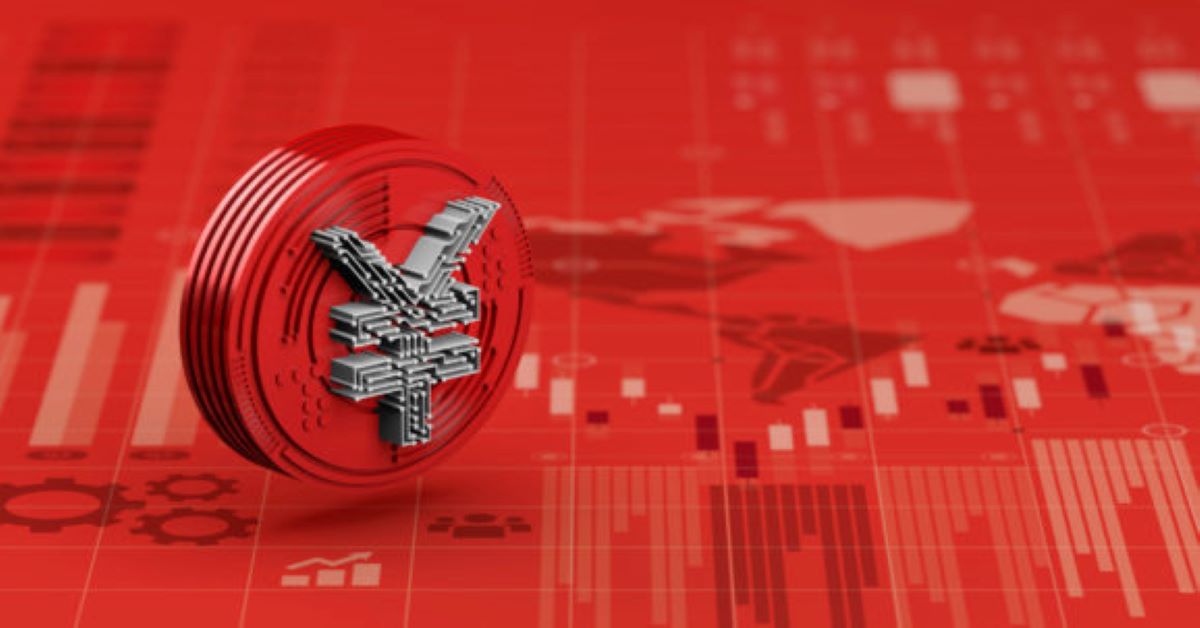 “[Bitcoin] is an escape hatch from tyranny and nothing less than freedom money.” Alex Gladstein, Human Rights Foundation

The world is recognizing Bitcoin and other cryptocurrencies’ emerging utility. In the past decade crypto has risen from quirky cypherpunk play toy to global acceptance as a store of value, unit of account, and medium of exchange. Lesser known is its service as a dissident lifeline. Predictably, therefore, authoritarian regimes disdain it. Instead, these nations and nearly all others are developing government substitutes called Central Bank Digital Currencies (CBDC).

The coming official crypto is nowhere more ominous than China. The Asian juggernaut with its massive population, economic power, technical expertise, and penchant for social control poses a legitimate threat to global freedom via its digital yuan or Digital Currency/Electronic Payments (DCEP). Indeed, China plans to ban cash and force DCEP as the lone exchange medium. More concerning is its aim to globally export its model through international standard-setting bodies. If successful, China will thwart cryptocurrency’s promise of an individual-empowered world. But the US should influence global financial bodies to ensure China’s brand of digital tyranny remains domesticated.

China jumped on the digital money bandwagon early. Starting in 2014, it established the Digital Currency Research Institute (DCRI), a branch of its central bank, the Peoples Bank of China (PBOC). Last year it began testing DCEP in four cities and plans to sync a nationwide rollout with next year’s Beijing-based Olympics. It is also expanding cross-border pilots after a successful test with the Hong Kong Monetary Authority.

Chinese Communist Party (CCP) leaders envy this private-sector success. Indeed, its DCEP goals involve reasserting payment-system dominance and harnessing private innovation. If its objectives ended there, it would be an unfortunate but domestic matter. But Chinese aims go much further.

DCEP is a springboard for nothing less than total financial population control and the global adoption of the DCEP system through the central-bank governing system. If Bitcoin is freedom money, DCEP digital tyranny.

China operates a social-credit system that gives local (and eventually central-government) functionaries ways to nonperson dissidents for real or imagined offenses. The Chinese Supreme Court placed journalist Liu Hu on a ‘List of Dishonest Persons Subject to Enforcement.’ The label meant he could not fly, travel by some rails, buy property, or borrow money. Officials in Inner Mongolia threatened the jobs and benefits of parents protesting the absence of Mongolian language instruction. Police entered homes and forced protestors to sign obedience pledges. Those that refused were subject to arrest and lifelong surveillance.

The near-certain infusion of DCEP data with the social credit system will combine financial authoritarianism with existing political oppression. Chinese officials, unconcerned with Western public relations sensitivities, openly admit this. The former DCRI head wrote in 2018 paper DCEP would “cut intermediary links in currency operation. . .  [Thus] offering a new way for economic control.”  Party stalwarts envision using DCEP to “enforce party discipline.” And an article by the aptly named Central Commission for Discipline Inspection stated DCEP would be used to thwart bribery, fraud, and “other crimes that cannot be tolerated.” In a country currently committing genocide, these statements should cause concern.

As the authors of an influential report by the Center for a New American Security (CNAS) state, “The [DCEP] technical architecture will allow for real-time or near-real-time financial surveillance of all users’ transactions, something currently not feasible by any country in today’s global banking system. DCEP is not just a technical experiment. It is a giant leap for the CCP’s control and influence in Chinese society.”

From Satoshi to Digital 1984

Satoshi Nakamoto’s Bitcoin vision of a peer-to-peer payment system sought to eliminate trusted intermediaries. And since his world-changing 2008 white paper, innovators have added breakthroughs in anonymity, programmability, and speed. But DCEP takes Satoshi’s individual-empowered idea and creates digital ‘1984.’ DCEP eschews Distributed Ledger Technology (DLT) or blockchain to verify transactions and diffuse power. Instead, the PBOC will verify and monitor every transaction. As a Citi report explains, “At the core of DCEP is its registration center, managed by the PBOC in a centralized approach without the need for a blockchain consensus mechanism, hence it can be more efficient.” Citi touts “regulatory transparency” and “risk control” as DCEP benefits over cash. The report further explains:

Each DCEP token has a standardized structure which entails information on user ID, transaction value, issuer, owner etc. Information gets updated with each transaction and is stored in a centralized registration center managed by the PBOC. As such, the PBOC would only need to extract information on one DCEP token to trace all underlying transactions. . . DCEP will also resolve difficulty in tracking transactions involving cash, as the PBOC could easily extract transaction details of every DCEP payment from the central data depository and authorization center (to find out the real identity of payer/payee).

According to Yaya J. Fanusie, co-author of the CNAS report “Anyone using a digital yuan pretty much concedes his or her financial privacy directly to the Chinese government.” It doesn’t stop there. Extractable metadata extractable could track personal and device movements.

Money laundering and other financial crimes may dwindle. And as Citi lauds, the CCP will no doubt benefit from DCEP’s efficiency, transparency, and risk control. But these virtues come with frightening tradeoffs. It is the complete real time control of a population unprecedented in history.

The PBOC is eager to export their CBDC model worldwide. This process would involve acceptance by the Bank of International Settlements (BIS). Known as the bank for central banks, the BIS sets international currency standards. It is keen to avoid CBDC competition from private alternatives as it readily admits. To do this, it understands the need to coordinate and set standards. It realizes; however, cooperation of this magnitude won’t be easy:

[A] single [internationally coordinated] CBDC system raises a raft of policy issues for central banks. The (shared) management of the rulebook and governance arrangements for the shared system will be just one aspect. The wider implications of issuing a CBDC for monetary policy, financial stability and payments policy will need to be worked through for each central bank, potentially requiring trade-offs in the final design. For example, central banks will need to evaluate whether they are willing to relinquish some system control and monitoring functions to an operator, for which the governance arrangements would need to be (jointly) agreed. Negotiating these trade-offs across multiple central banks will be a challenge.

In this unsettled space China sees opportunity. Chinese officials say privacy as now understood is outdated. It should be reinterpreted into “controlled anonymity.” That is, transacting parties can hide from one another but never from the state. As Mu Changchun, current head of the DCRI recently remarked in a BIS speech, the BIS must balance privacy with “international consensus” on risk control. He further stated CBDC fund movements should be “synchronized” to help regulators “monitor the transactions for compliance.” In other words, “controlled anonymity” for all.

Digital Yuan forces a crossroads for the West

The world currently sits at a crossroads. Whilst dissidents strafing under authoritarian regimes use crypto to escape persecution, China tries to create a hegemonic financial system that will surveil everyone. Its growing economic might combined with its early mover status give it enormous sway on how the CBDC landscape will evolve. The U.S. and the West must fiercely counter this model not only for their economic self-interest but humanity’s future.

A version of this post first appeared on the blog of the Competitive Enterprise Institute on 6/16/2021 https://cei.org/blog/digital-yuan-threatens-global-freedom/ 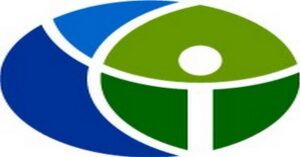