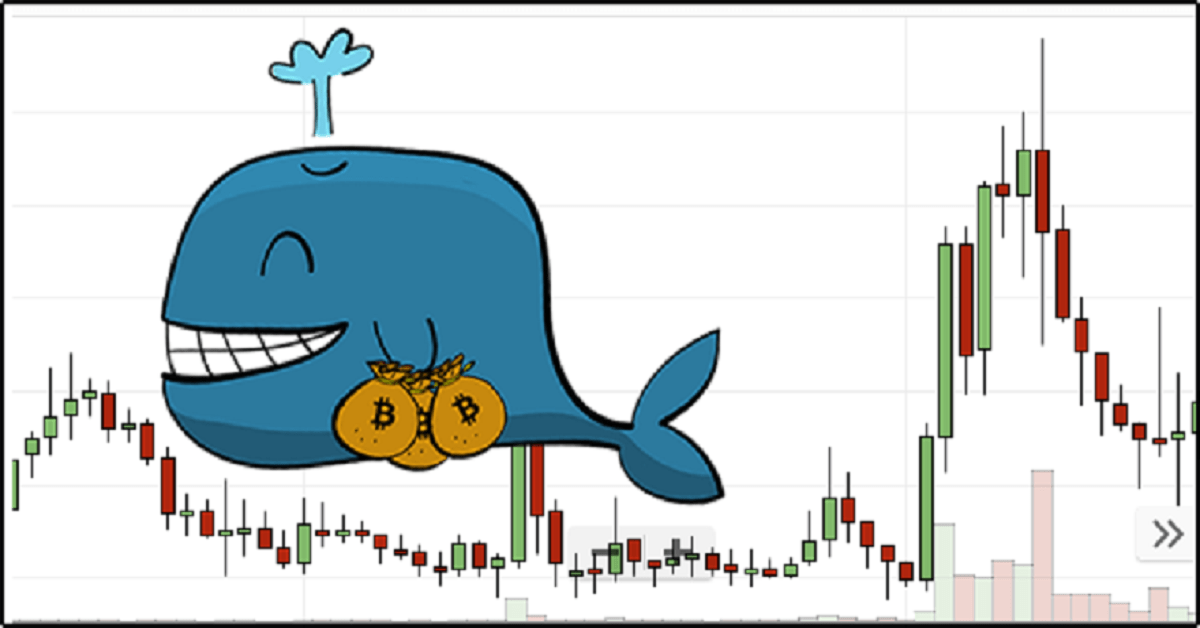 Imagine a group of mothers upset about Disney’s opposition to a state parental rights bill in Florida. Instead of merely venting in a Facebook group, the mothers organize around a shared goal: creating alternative programming for kids. start an organization to provide their own educational shows for school kids.

Instead of creating a Limited Liability Company, pitching venture capitalists, and navigating the esoteric world of television they hire a coder. Within hours they have an organizational structure with complete with membership, native tokens, and disbursement rules. The group presents ideas for shows and other content. Token holders vote on the best proposals.  Within six months the mom group has an online streaming video channel.

This scenario is possible now and may soon become common. Such “decentralized autonomous organizations” (DAOs) – an outgrowth of decentralized finance (DeFi) and blockchain technology — offer a new way to create businesses without some of the problems that plague corporate America.

DAO coders create the rules that govern its existence, and voting members (who hold digital tokens) decide on where to allocate money. Anyone can propose ideas to be voted on by the larger token-holding community DAOs by their nature are transparent: The rules, finances, transaction history, votes, and members, are all stored on a blockchain for anyone to view.

DAOs are not woke by design

First, because governance derives from DAO token holders there are no managers deciding corporate direction. Corporate managers can act in their own self-interest rather than the corporations. This principal-agent problem has become exacerbated in the age of ‘stakeholder capitalism’ where financial metrics recede in favor of other more ephemeral goals like community goals and environmental consciousness.

DAOs also curtail rent seeking— manipulating public policy to gain market share, usually by increasing regulatory barriers against smaller competitors. DAOs don’t have lobbying arms or need for them. Their sole focus is written into the code. (Lobbying for political advantage would be extraneous to their coded purpose. Token holders would have to approve any such expenditure, which at least in this stage of their evolution seems unlikely.)

Thus DAOs are a great, market-based form of capitalism, especially compared to stakeholder capitalism in which activists and multinational corporations try to “leave their mark” on the world. DAOs can depoliticize business functions, in other words.

That’s not to say there aren’t potential problems. For instance, DAOs tend to be unwieldly and slow because token holders decide corporate actions democratically. The lack of a CEO calling the shots impedes decision making.  the lack of centralized management and their democratic governance makes them slow and unwieldy. They can also be driven away from their mission through nefarious purchase of governance tokens. Coders are starting to solve these for instance forms of proxy voting and multi-token DAOs.

Meanwhile, DAO growth is so far impressive. DAOs currently hold around $11 billion in cryptocurrency. Their total value was 40 times greater at the end of 2021 than it was at the start.  Well known tech entrepreneurs like Peter Theil are pouring millions into the concept. Thiel-funded BitDAO the largest current DAO is designed to “promote and propel the mass adoption of open finance and decentralized tokenized economy.”

DAOs are starting to go mainstream. Wyoming has passed a DAO LLC law that gives DAOs limited liability protection similar to that of other business entities. The Marshall Islands and Australia have also shown interest in the legal framework. As the DAOs gain traction, community-driven alternatives to Disney and other corporations that position themselves as “woke” can organically form and compete in the marketplace. The woke capture of much of corporate America did not happen overnight and will likely take many avenues of attack to return them to their profit-making functions. But DAOs are a promising vehicle to help that push along.

This post originally appeared on the blog of the Competitive Enterprise Institute on June 29, 2022, https://cei.org/blog/daos-one-answer-to-woke-corporations/