Crypto is not a Criminal Haven 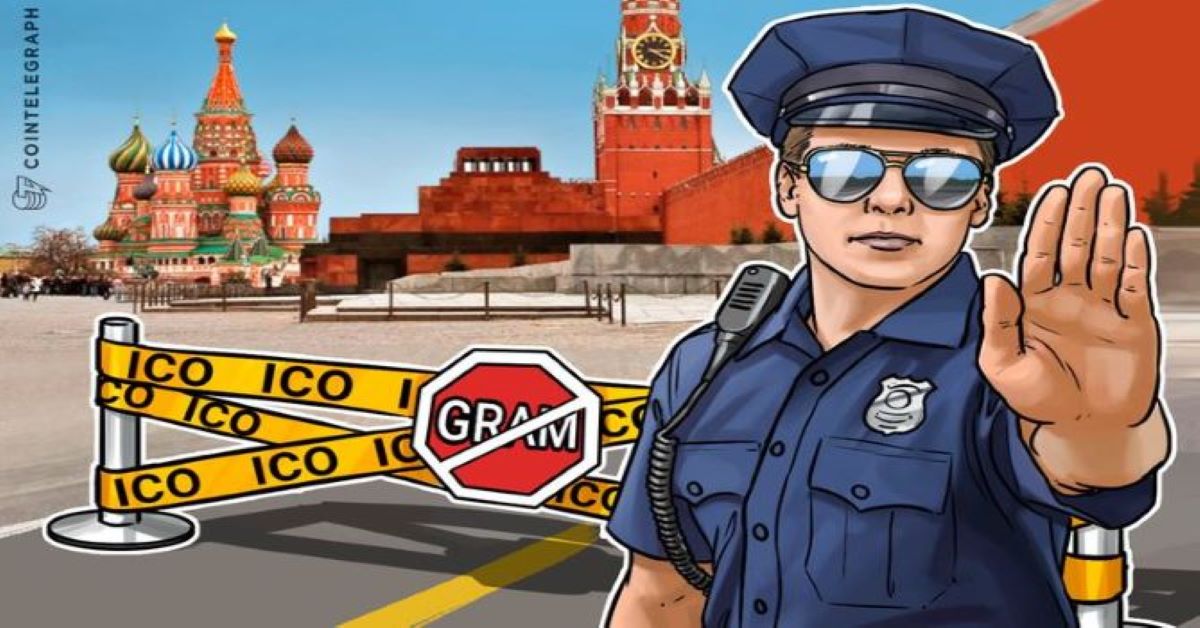 Crypto is not a Criminal Haven

“In 2020, the criminal share of all cryptocurrency activity [was] just 0.34%, or $10.0 billion in transaction volume.” This finding by crypto intelligence firm Chainalysis may surprise the casual reader accustomed to dire crypto warnings from government apparatchiks and blaring headlines about crypto scams and ransomware. Yet in this supposed age of “disinformation” it fits that the opposite is true. Far from providing a pathway for clandestine transfers outside government’s view, the bigger crypto concern is its inherent transparency may need more privacy protections.

The ‘bad-things-happen-on-blockchains’ meme has lots of boosters. Anti-crypto Congressman Brad Sherman (D-CA) stated at recent hearing “Cryptocurrencies, if they succeed, will have appeal to only two groups, narco-terrorists and tax evaders.” The Treasury Department has issued similar complaints.

Ezra Klein, an opinion columnist at the New York Times, is the latest standard bearer.  In a crypto deep dive following the infrastructure bill’s tax fight—described here by CEI Senior Fellow John Berlau—Klein stated: “[C]rypto currencies [are] a favored medium for money laundering, illegal purchases and ransomware. To be fair, criminals are often early adopters of new technologies, so crypto’s association with crime is likely to abate as the technology matures.”

Klein points in the right direction but his compass is off a few years. Criminals were early adopters of crypto but crime has abated and now forms a miniscule part of total activity. Criminals shunt what remains into so-called Anonymity-Enhanced Cryptocurrencies (AECs), the best known being Monero.

Crypto does not need government snoopers

In 2013, the Feds shut down Silk Road, a so-called “darknet market,” seizing 26,000 Bitcoins in the process. AlphaBay took its place but tanked in 2017. Since then, only a massive China-based Ponzi scheme called Plus Token caused an uptick. (Chinese authorities arrested six culprits.). But overall, illegal activity occurring via blockchain has drastically shrunk since Silk Road’s demise.

The reason cyber criminals have abandoned non-AEC currencies is governments have become adept at tracking crypto across blockchains. For example, the Justice Department recovered most of the Bitcoin ransom paid by Colonial Pipeline in a well-publicized cyber-attack earlier this year. Indeed, as former Assistant Secretary of the Treasury for Terrorist Financing and Financial Crimes Daniel Glaser testified in a House hearing earlier this year, “cryptocurrencies provide enhanced opportunities in certain ways for law enforcement agencies to be able to trace transactions.”

Further, the government is intent on cracking Monero. The IRS awarded two firms contracts worth $1.25 million to break Monero’s privacy protocols. This is an eventuality Monero itself warns: “There is no such thing as 100% anonymous. Monero may . . . have bugs. Even if not, ways may exist to infer some information through Monero’s privacy layers, either now or later. Attacks only get better.”

None of this means ransomware isn’t a growing problem or that cyber hackers and scammers won’t continue to ply their trade. But in the bigger picture, it is privacy and not illegal activity that should concern Klein and others toting the crypto-is-crime handbag.

Blockchains by their nature are transparent. Although parties usually conduct transactions through pseudonymous public keys, the trail is permanently recorded.  As a speaker in a 2018 privacy-focused conference stated: “Peer-to-peer and blockchain technologies are by design very hostile to privacy. There needs to be a lot of work.” If industry leaders are not careful crypto could produce a global super surveillance state. This would not improve the current web’s data silos—vulnerable to hacks and data sales.

As crypto evolves users should insist on privacy protections coded into transactions. Industry players should cooperate with law enforcement to nab scammers and thieves. And those complaining about crypto’s illegal activity should change focus.

A version of this post originally appeared on the blog of the Competitive Enterprise Institute on August 19, 2021, https://cei.org/blog/no-crypto-is-not-a-criminal-haven/