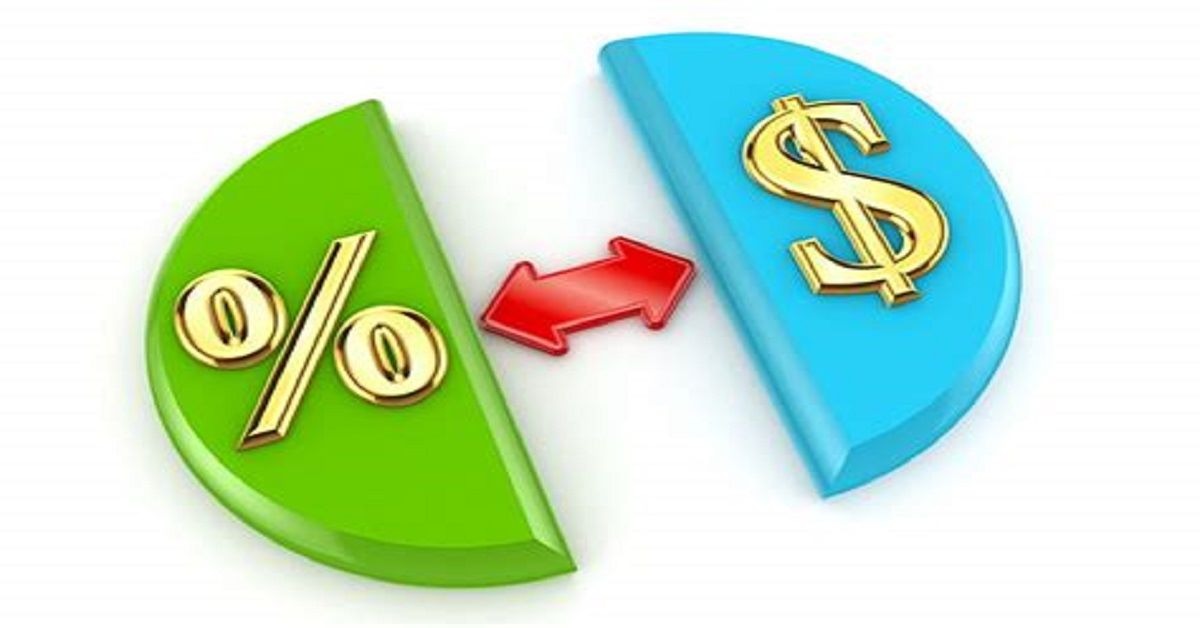 “[I]t’s not that [cryptocurrencies] didn’t aspire to be a payment mechanism, it’s that they’ve completely failed to become one except for people who desire anonymity of course, for whatever reason.” So testified Federal Reserve chair Jerome Powell earlier this month. With some in Congress and the Biden Administration itching to regulate crypto, pointing out supposed operational flaws has become the rage. In one recent hearing senators called it a “phony populist” movement run by “shadowy super coders.” Politicians revel in snarky soundbites, but it’s worth examining if the reserved chair of the Federal Reserve is right. Has Bitcoin/crypto failed as a payment mechanism or more broadly as “money

But Mr. Powell is correct Nakamoto designed Bitcoin as money. He stated so in his introductory email, “I’ve been working on a new electronic cash system that’s fully peer-to-peer, with no trusted third party.” And despite volatility, Bitcoin has achieved “electronic cash” status despite Mr. Powell’s contrary assertion.

Throughout history money has been a social construct. It has three characteristics: unit of account, store of value, and medium of exchange. Bitcoin has met all three criteria often despite fierce government resistance.

A year after Bitcoin went live, Florida resident Laszlo Hanyecz initiated Bitcoin’s first commercial transaction. He bargained 10,000 Bitcoin for two pizzas. Since then, Nakamoto’s electronic cash has exploded as a store of value and medium of exchange.

The obvious cases are via dissidents fighting murderous, authoritarian regimes. Name a global hotspot and oppressed people are using Bitcoin as a workaround for closed or failed financial regimes. Notables include Cuba, Venezuela, China, Russia, Iran, and Belarus. Peer-to-Peer marketplaces like Paxos and Local Bitcoins have aided this transition allowing conversion to local currencies and smoothing cross-border payments.

Governments resist Bitcoin as money because of their profligacy

One of the remarkable things about this moment isn’t that digital assets are going to save everyone from the follies of local currency regimes. But for the first time ever in the entire span of human history there is a convenient easy permissionless off ramp from those regimes for those people that have the technical know how to do it. The number of people who have that know how is an ever-expanding group. And that means that Bitcoin and digital assets add an X factor to every single currency crisis from here on out.

What about volatility? It turns out Bitcoin is more stable than many of the world’s currencies including economic powerhouses China and India. According to Crypto Briefing, “The Emerging Market Bond Index (EMBI), issued by financial institutions, tracks the performance for 25-40 countries considered emerging markets. The one-year volatility of EMBI is 31.8%, while it is 12.4% for Bitcoin.”

And El Salvador recently declared Bitcoin legal tender, completing the money trifecta. Hopefully this will spark a monetary revolution in Latin America. Africa too is becoming a Bitcoin hotspot with Nigeria leading the way.

Stateside some of the biggest corporations accept Bitcoin including Microsoft, AT&T, KFC, and the Miami Dolphins. Online behemoth Amazon is rumored to be in the process of accepting Bitcoin although they’ve officially denied it, whilst searching for a blockchain guru. Finally, one Bitcoin ATM startup crossed $50 million in revenue last year.

Bitcoin became money with striking speed. Governments can’t keep up with human ingenuity and the desire for people to be free and prosper. Hungry and oppressed people aren’t interested in millionaire-senator soundbites. They just know what works. And the global desire for Bitcoin is undeniable.

A version of this post originally appeared on the blog of the Competitive Enterprise Institute on July 30, 2021.